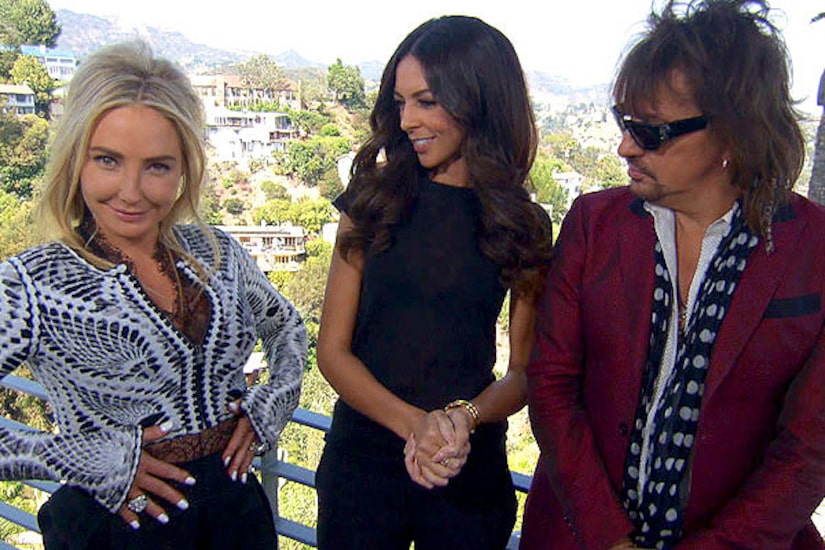 The former Bon Jovi guitarist also opened up about his upcoming solo tour, spending time with his family and whether we'll ever see him get back together with his former band.

Go here for the latest info on the Nikki Rich line. 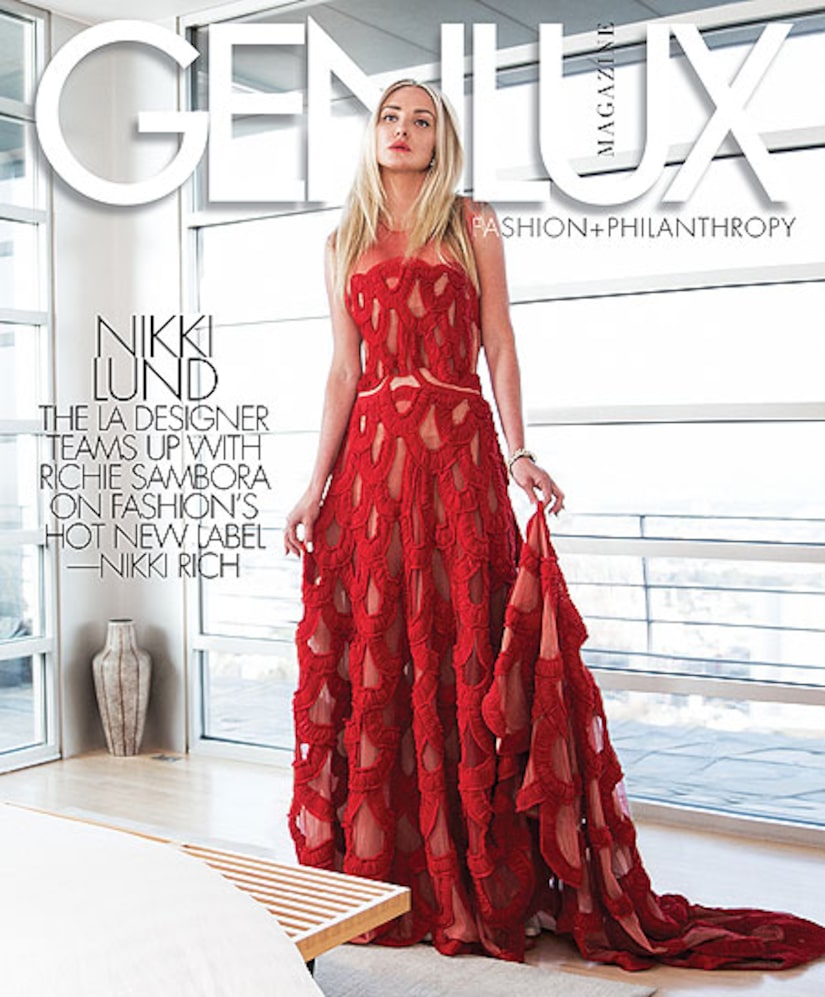