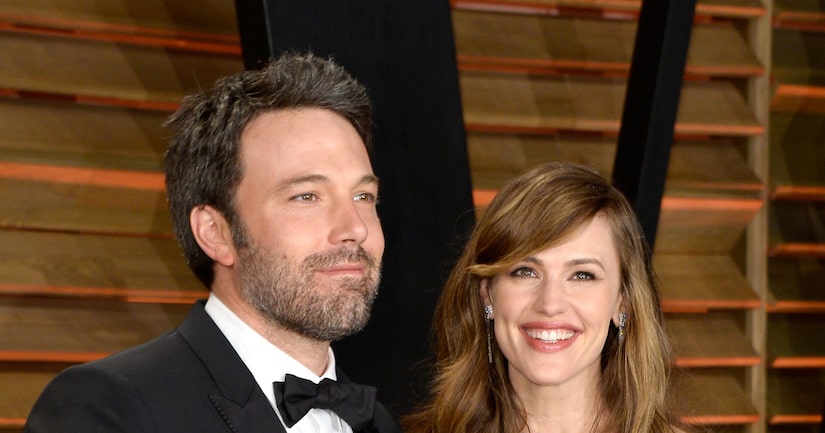 Affleck has been in Michigan filming the sequel “Batman vs. Superman,” and the two were spotted sharing an intimate dinner at the restaurant Bistro 82.

A source told People.com, “They looked like a great couple. They paid a lot of attention to each other.”

Another eyewitness said, “Everyone was freaking out in the restaurant. I was star struck.”