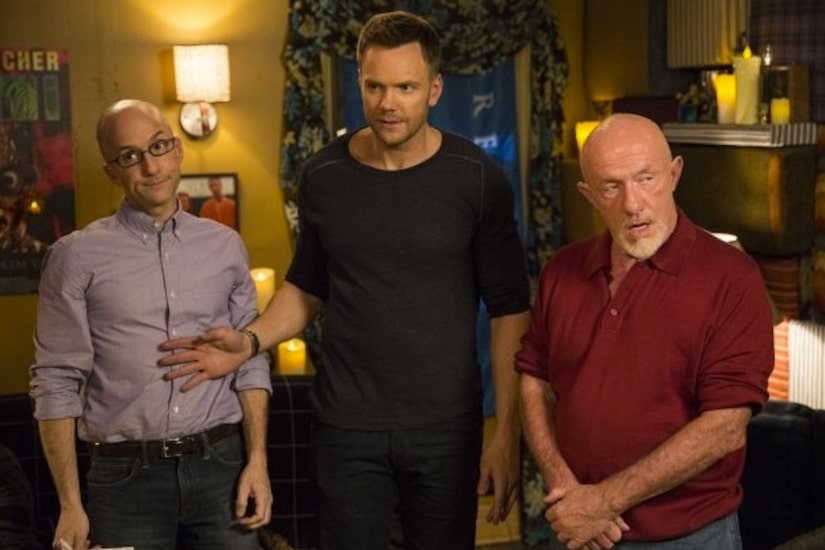 School is back in session for the recently cancelled “Community.”

Sony Pictures TV has closed a deal with Yahoo for 13 new episodes to air this fall on Yahoo Screen, reports Deadline.com.

Creator Dan Harmon is returning as executive producer with Russ Krasnoff, Gary Foster and Chris McKenna. Harmon said, “I am very pleased that 'Community' will be returning for its predestined sixth season on Yahoo. I look forward to bringing our beloved NBC sitcom to a larger audience by moving it online. I vow to dominate our new competition. Rest easy, 'Big Bang Theory.' Look out, 'Bang Bus'!”

“Community” was part of a slew of NBC cancellations in May, including other sitcoms “The Michael J. Fox Show” and “Sean Saves the World.”