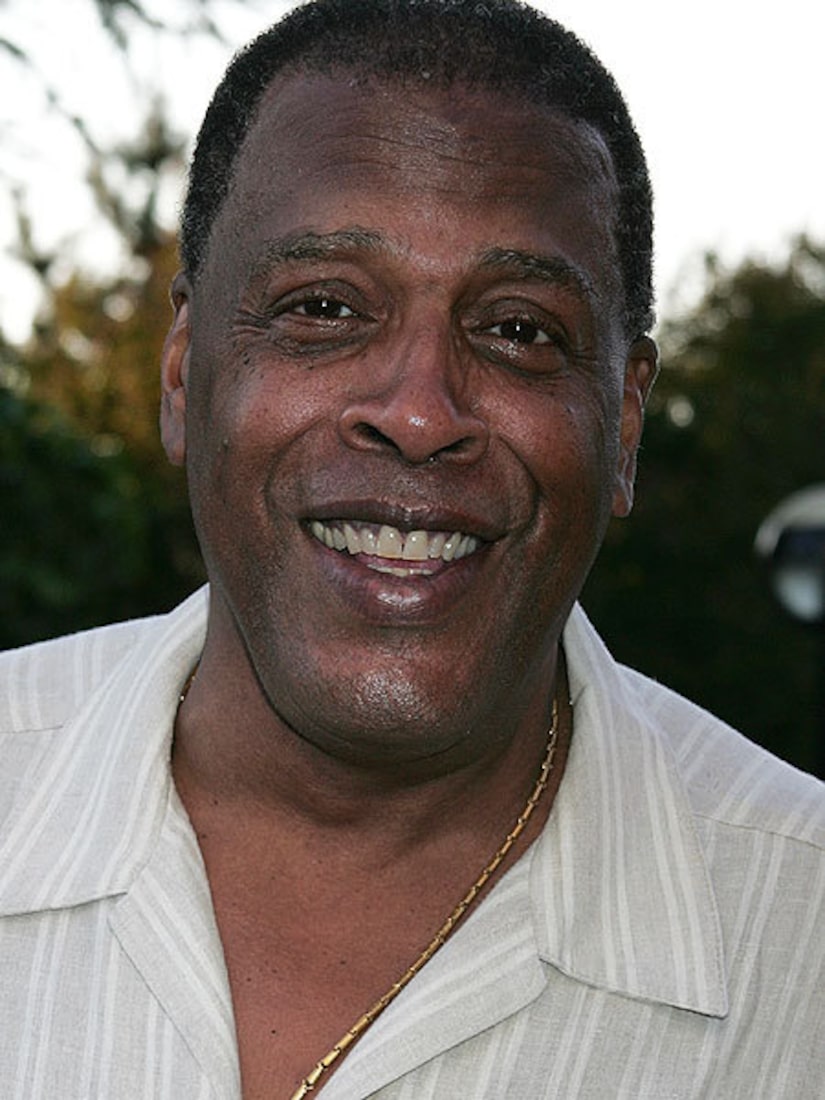 TV actor Meshach Taylor, best known as assistant Anthony Bouvier on the hit show “Designing Women,” died in his L.A. home on Saturday. He was 67.

Taylor had been battling cancer, his agent told The Hollywood Reporter. The agent said he "passed away after bravely fighting a terminal illness. His loving family was by his side.”

The family said in a statement, "It is with love and gratitude that we sorrowfully announce that our darling, amazingly brilliant and dynamic, Meshach, the incredible father, husband, son and friend has begun his grand transition.”

Taylor made his screen debut in the 1978 movie "Damien: Omen II” and appeared in many TV series, including "In the Heat of the Night," "Hannah Montana," and "All of Us" and most recently "Criminal Minds."

He married actress Bianca Ferguson in 1983. Other survivors include children Tariq, Yasmine, Tamar and Esme.