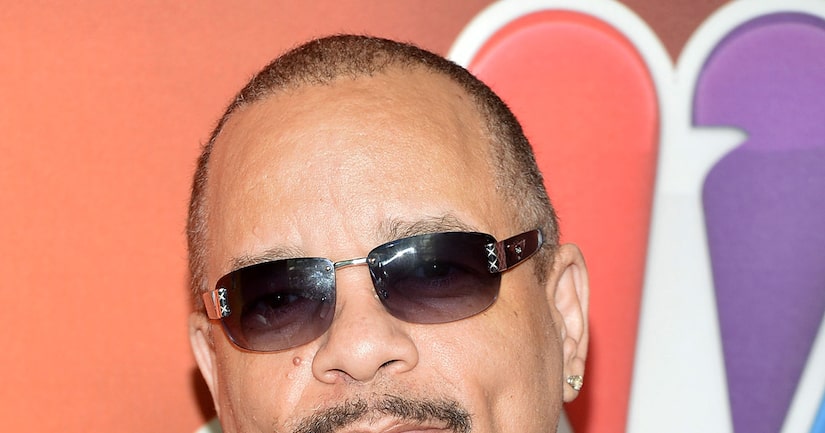 Elyjah Marrow, grandson of rapper/actor Ice-T, was arrested on Tuesday after he accidentally killed his roommate with a handgun.

He is currently in custody.