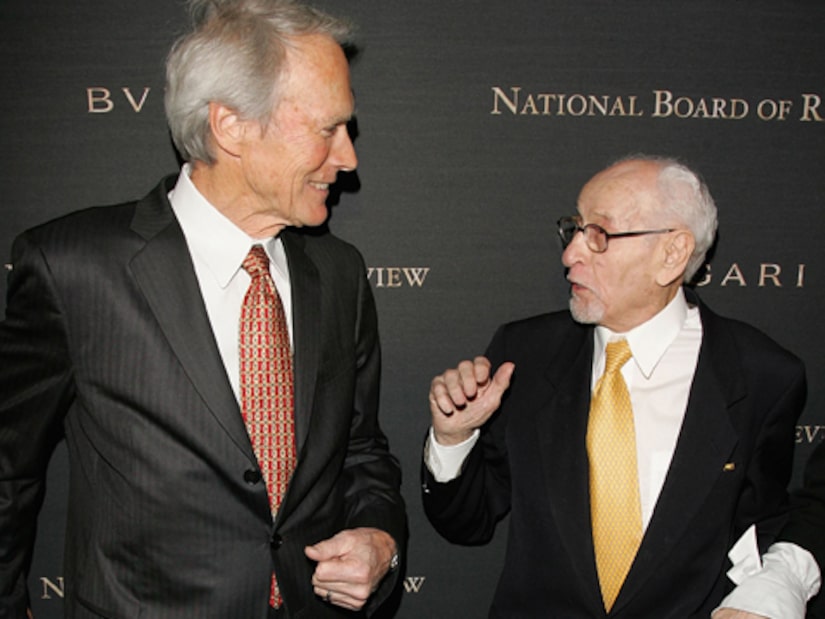 Eli Wallach, best known for his roles in westerns like “The Magnificent 7” and “The Good, the Bad, and the Ugly,” has died. He was 98.

His daughter confirmed his passing to The New York Times. No other details were provided.

Wallach was born in 1915 and grew up in Brooklyn. Before he pursued acting, the future star earned a master's in education from the College of the City of New York and served two years in the Army during World War II.

The gravelly-voiced actor made his Broadway debut in 1945. By 1951 he earned a Tony for his role in Tennessee Williams' “The Rose Tattoo.”

He went on to land parts alongside stars like Clark Gable and Marilyn Monroe in “The Misfits,” and Al Pacino in “The Godfather: Part III.”

Wallach received an honorary Oscar in 2010.

He most recently appeared in the 2010 film “Wall Street: Money Never Sleeps,” with Michael Douglas and Shia LaBeouf.

He is survived by his wife of 66 years, actress Anne Jackson, and their three children.