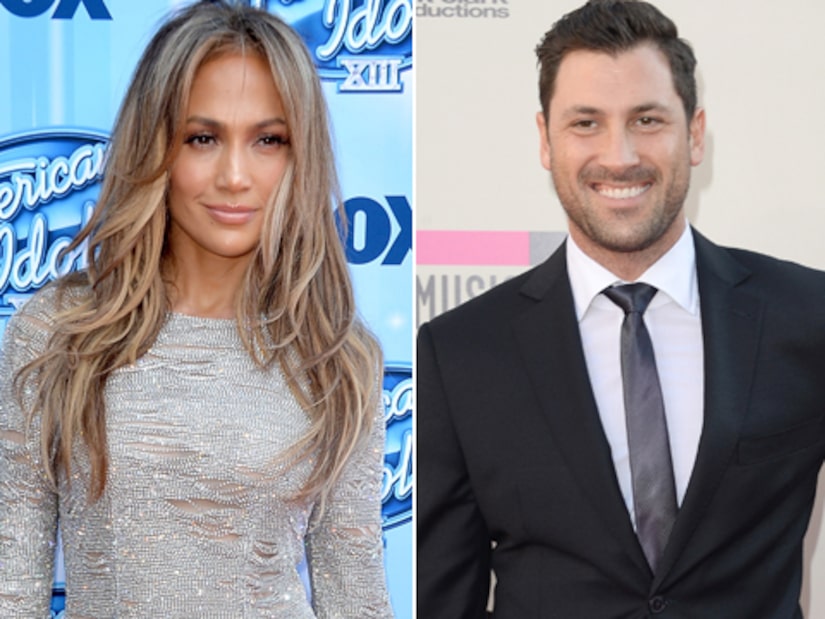 The two were spotted hanging together in Connecticut over the weekend, and now TMZ has the “Dancing with the Stars” pro on-camera saying the relationship is “going great”!

My FOX 5 in New York also tried to ask Maksim about the rumors, but he deflected.

"Can I have friends? It seems that any person I come in contact with, if it's a girl, a female, all of a sudden there is a romance," said Chmerkovskiy.

When co-host Greg Kelly joked, "So they're hooking up!,” Maks replied, "It's not about that.”

Lopez, who recently split with boyfriend Casper Smart and finalized her divorce from Marc Anthony, has denied the Maksim dating rumors.

It was announced late yesterday that Lopez will be returning to "American Idol" next season.