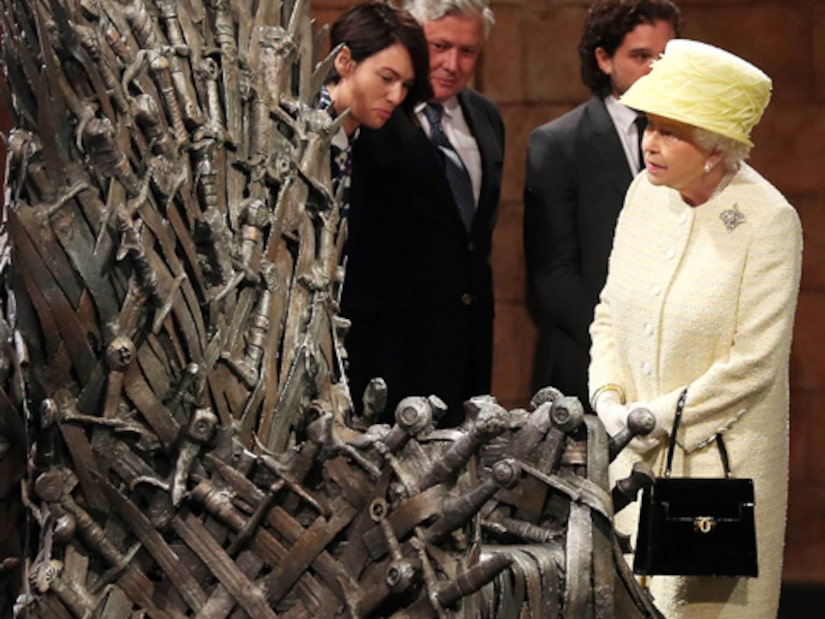 Queen Elizabeth II paid a visit to the “Game of Thrones” set on Tuesday as part of her Northern Ireland tour! 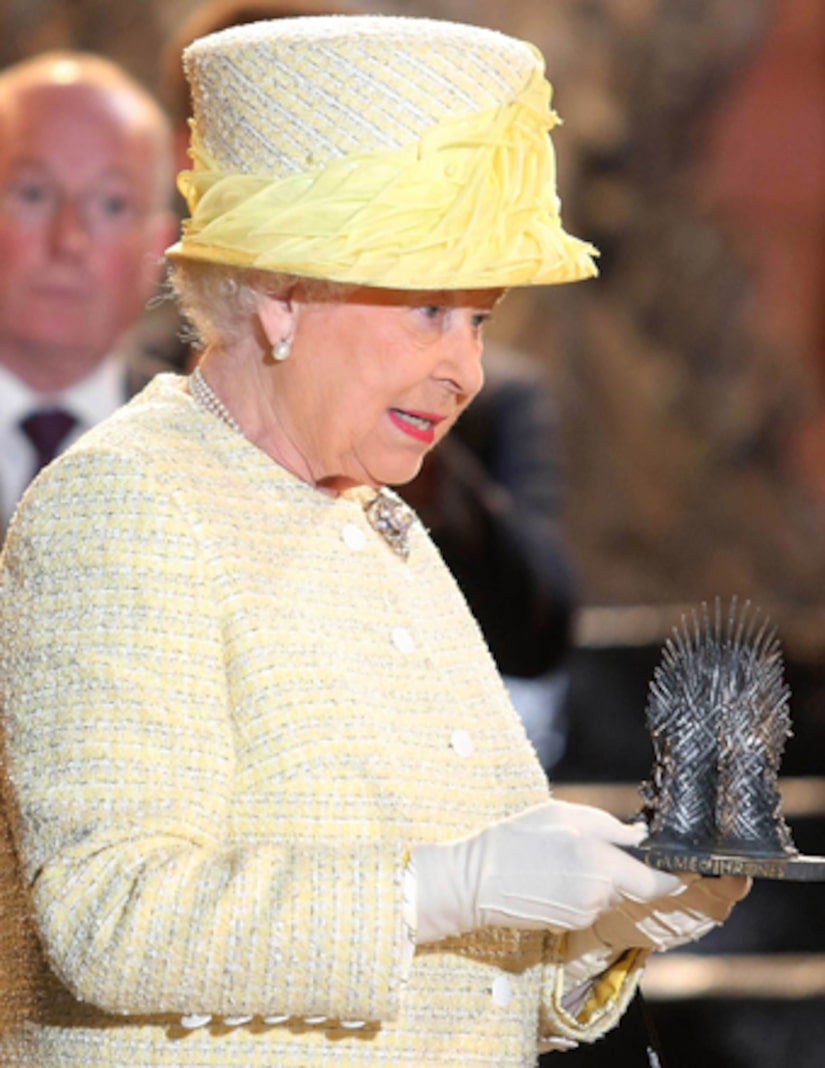 While fans were hoping the Queen, 88, would sit on the Iron Throne during her visit, she never attempted it, although she did seem to marvel at the chair made of swords.

Her Majesty's visit with the cast and the Iron Throne takes place about 35 minutes into the footage.

"Game of Thrones" is based on George RR Martin's fantasy series, "A Song of Fire and Ice." 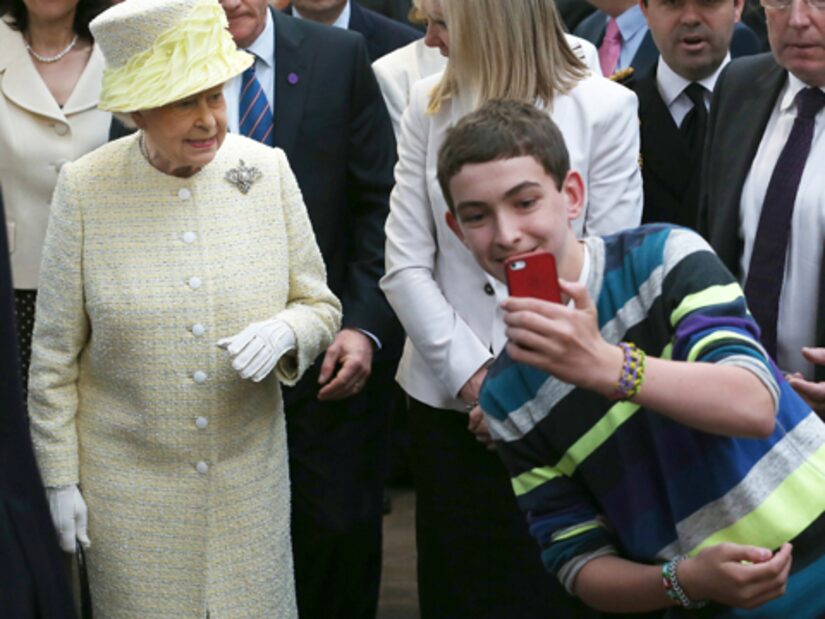