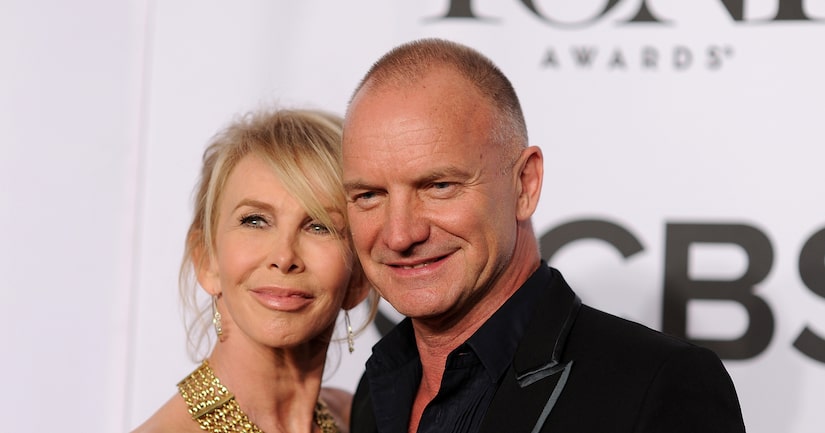 Rocker Sting is practical when it comes to his children, revealing he is not leaving them any of his $300-million fortune.

In a new interview with the Daily Mail, the musician said, “I told them there won't be much money left because we are spending it. We have a lot of commitments. What comes in we spend, and there isn't much left. I certainly don't want to leave them trust funds that are albatrosses round their necks. They have to work. All my kids know that and they rarely ask me for anything, which I really respect and appreciate.”

The Grammy winner added, “Obviously, if they were in trouble I would help them, but I've never really had to do that. They have this work ethic that makes them want to succeed on their own merit. People make assumptions, that they were born with a silver spoon in their mouth, but they have not been given a lot.”

Mickey appeared in Greta Gerwig's 2012 comedy “Frances Ha,” and Coco is the lead singer of the band I Blame Coco.

Sting also admitted that being famous has affected his kids. “With my children there is great wealth, success -- a great shadow over them -- so it's no picnic at all being my child. I discuss that with them; it's tough for them.”