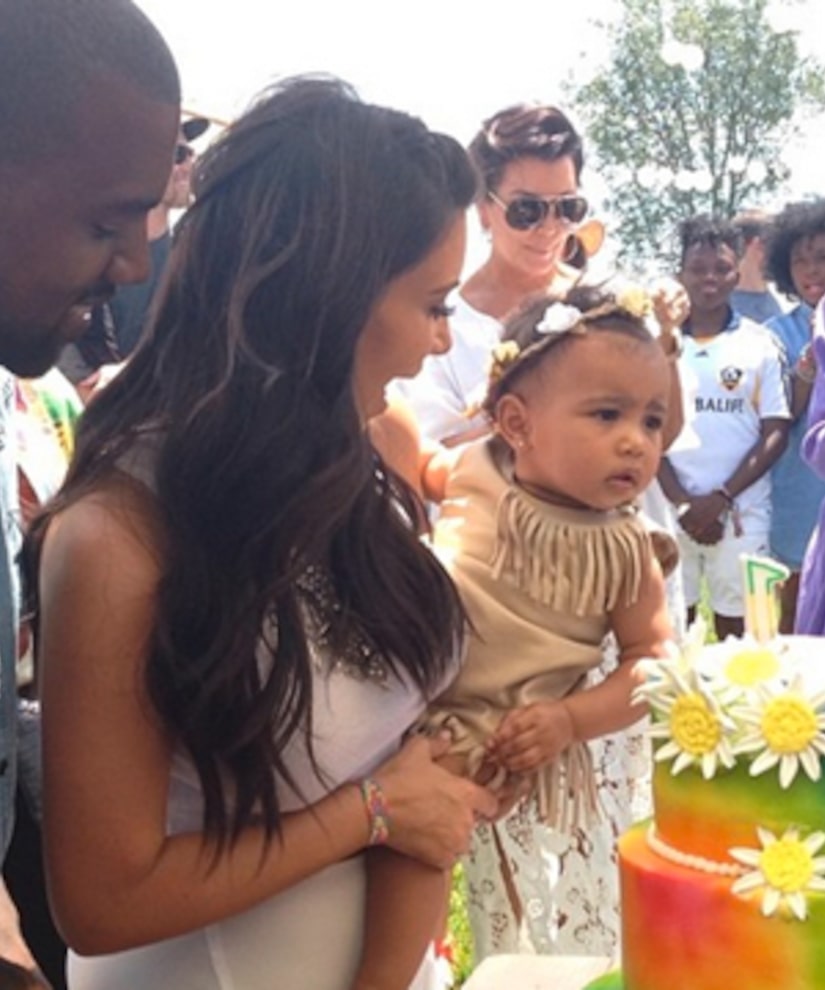 Kim Kardashian and Kanye West went all out for North West's first birthday party on Saturday in L.A.

Inspired by California's Coachella music festival, North's Kidchella bash featured a ferris wheel, face-painting and a stage for lip syncing. Check out the video below of Kendall Jenner pretending to belt out a tune while sister and Kylie and friend Jaden Smith dance in the background!

Guests were asked to dress in typical Coachella attire, reports Us Weekly. Kylie wore a denim dress under a poncho, while Kendall wore floral shorts and a cropped gray T-shirt. See all the party pics!

Khloe Kardashian posted a photo of herself in a Native American headdress meditating next to a teepee. Some Instagram commenters slammed the pic as being disrespectful. 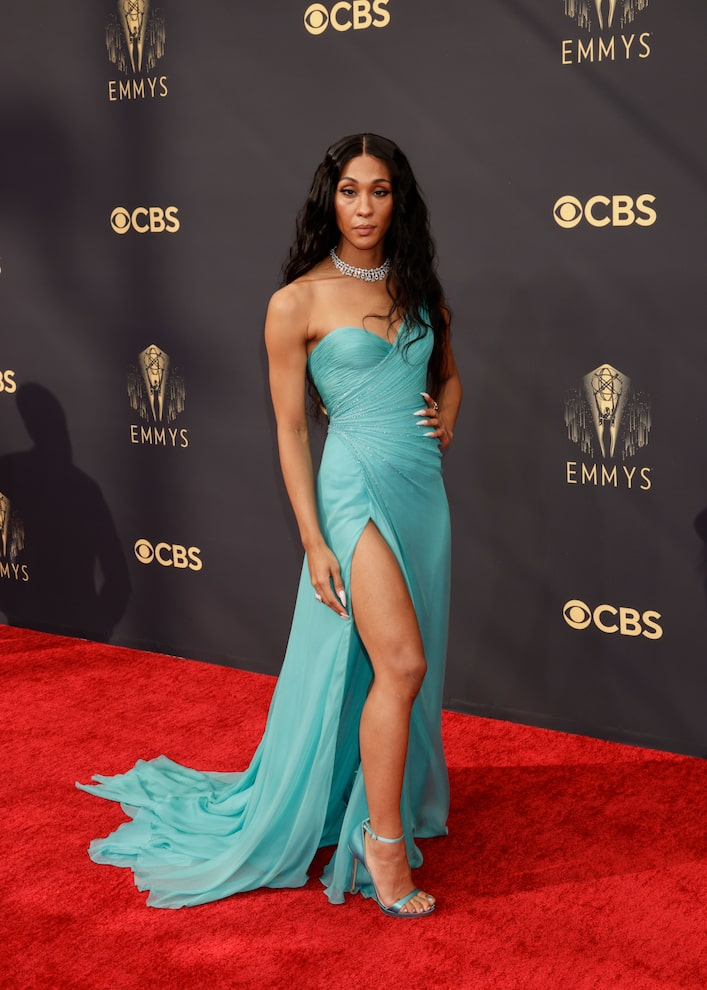