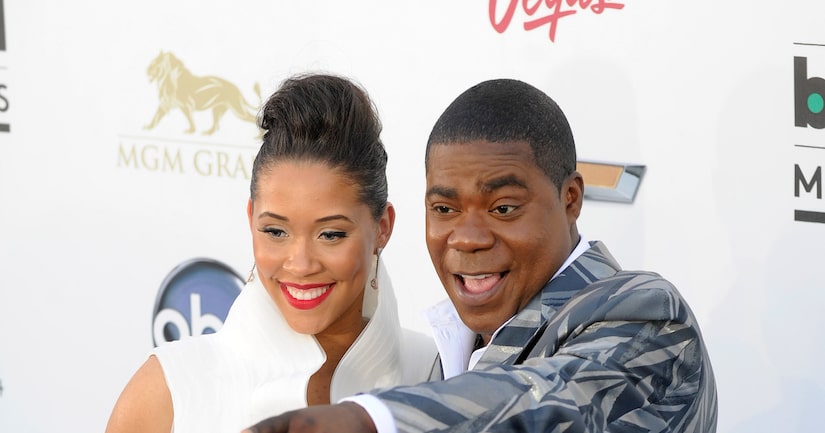 Comedian Tracy Morgan continues to mend after a deadly six-vehicle pileup on the New Jersey Turnpike on June 7 that left the "30 Rock" star with a broken leg, broken nose and broken ribs.

Morgan has been moved from the New Brunswick, N.J., hospital where he's been recovering for two weeks, to a rehab center, said his rep.

The statement read, “Tracy has been transferred to an undisclosed rehab center, where he is expected to remain for the next few weeks. While he is continuing to show signs of improvement, he still has a long way to go. He and [fiancée] Megan [Wollover] wanted to publicly express their deepest gratitude to everyone at Robert Wood Johnson University Hospital for the unbelievable care and attention they provided him.”

Tracy's mentor, James McNair aka Uncle Jimmy Mack, was killed in the crash, while others, including Morgan's assistant, were seriously injured.

The National Transportation Safety Board released a report this week that said Walmart trucker Kevin Roper, who has pled not guilty to charges of death by auto and assault by auto, was speeding just before the crash.