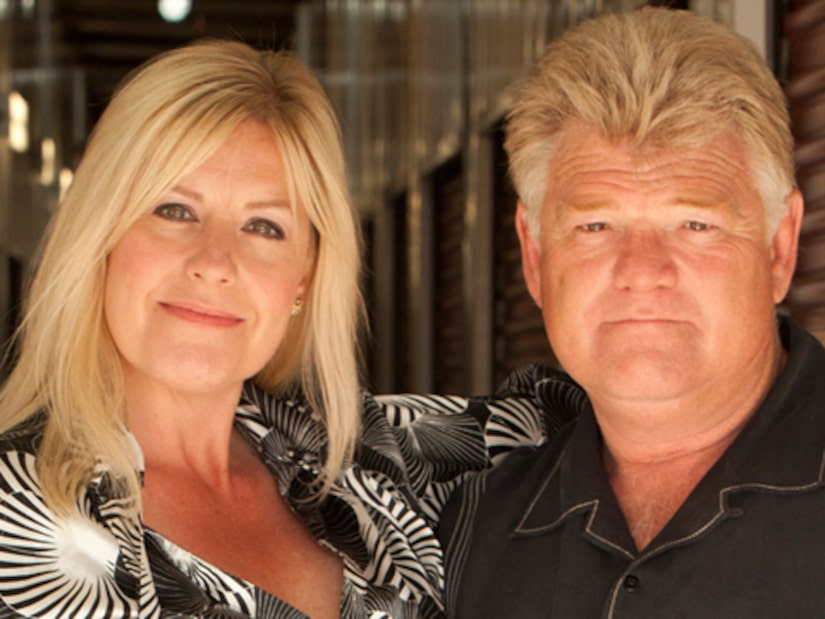 Dan Dotson, a “Storage Wars” auctioneer, was rushed to a Palm Springs hospital earlier this week after suffering a double brain aneurysm.

His wife told TMZ that doctors are only giving him a 4 to 20 percent chance of survival.

Laura Dotson said trouble began when he woke up around 1 AM Monday morning asking strange questions. He woke up again at 7:30 AM, but was having double vision, so he went back to bed.

A few hours later he took a shower, after which he collapsed. Laura attempted to give him CPR until medics arrived.

She explained that he suffered two aneurysms, one behind the eye and another in his neck.

Dotson underwent surgery on Tuesday and is doing better than expected.