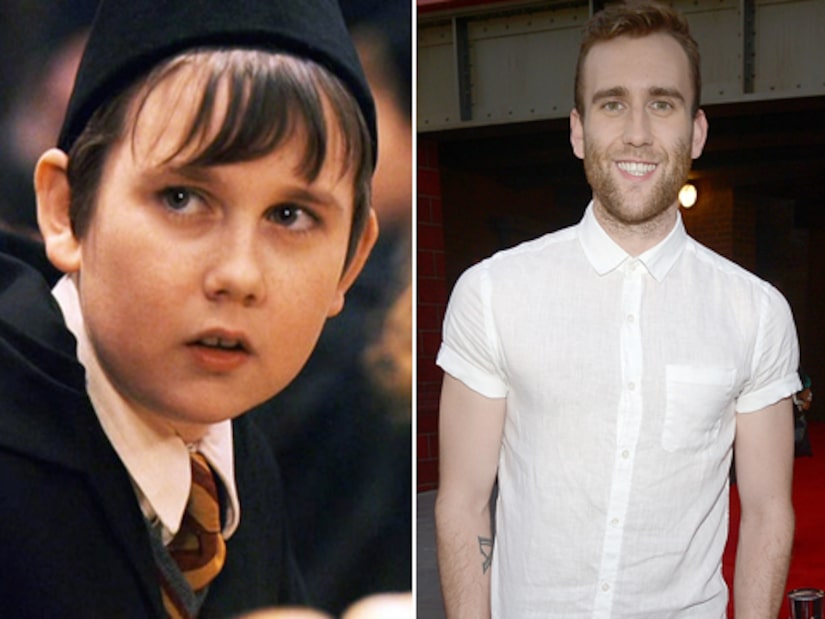 Matthew Lewis hit the red carpet this week looking more grown up than ever! This isn’t the first time he’s resurfaced since playing Neville Longbottom in the “Harry Potter” franchise, but every time he does, we can’t get over how hot he is!

The 24-year-old joined several of his “Harry Potter” castmates in Orlando to celebrate the opening of Diagon Alley at Universal Studios’ Wizarding World of Harry Potter.

Lewis was with "Extra" host Mario Lopez as he shared his excitement over Diagon Alley.

When asked how it compared to the actual film sets, Lewis responded “Don't get me wrong, when we were working, the sets were amazing... but this is something else entirely,” eventually adding, “I wish we could have filmed it here.” 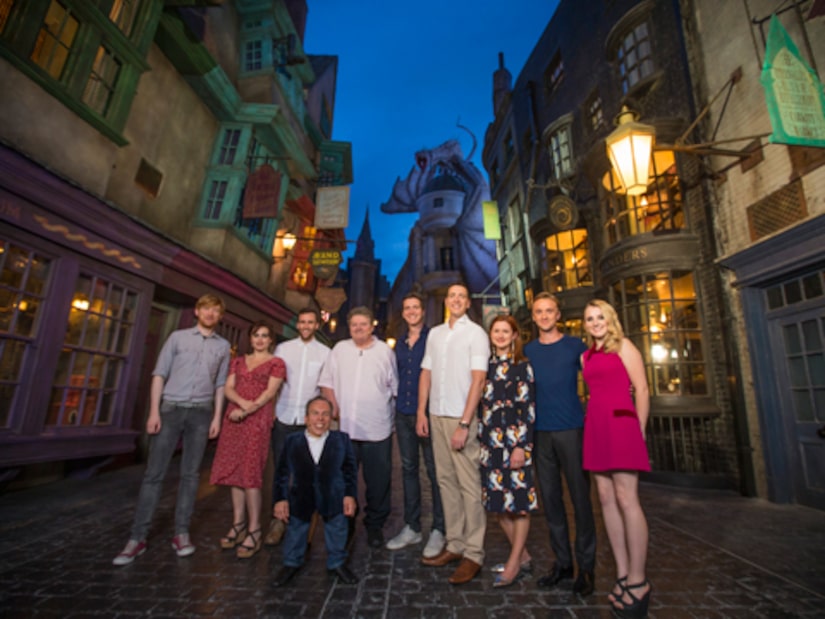 Diagon Alley will open to the public on July 8.