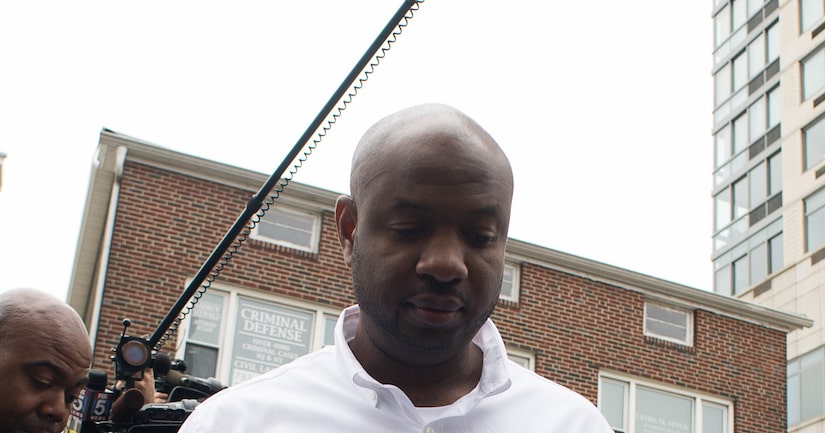 The Walmart truck that rear-ended comedian Tracy Morgan's limo on June 7 was going 20 mph over the speed limit, according to a report.

On Thursday, the National Transportation Safety Board released preliminary findings, which say that truck driver Kevin Roper was speeding at 65mph for 60 seconds before hitting Morgan's limo bus, injuring the comedian and killing one of his friends, comedian James McNair.

According to CNN, the NTSB report stated that Roper allegedly ignored a sign a mile earlier warning that lanes were closed ahead for construction, and another sign a half-mile later reducing the speed limit from 55 mph to 45 mph.

The report was based on the small computer aboard the truck that records speed, engine performance, brakes and other information.

A criminal complaint filed by police also said Roper had been awake for more than 24 hours at the time of the crash. Roper has denied that claim.

The 35-year-old truck driver pleaded not guilty to charges that include vehicular homicide and assault by auto. He is free on $50,000 bond.

Morgan suffered broken ribs, a broken nose and a broken leg. His condition has been upgraded from critical to fair.