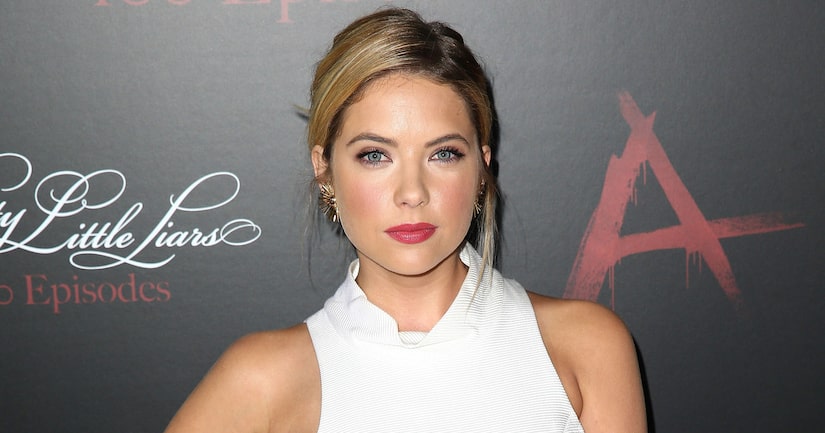 Ashley Benson, who plays Hanna Marin on the hit ABC Family show “Pretty Little Liars,” is a little freaked that a former security guard thinks God wants him to have a romantic relationship with her.

TMZ reports the actress obtained a temporary restraining order on Wednesday against James Gorton Jr., a married, 49-year-old who was recently fired from his job as a guard on the Warner Bros. lot where “Pretty Little Liars” is filmed.

According to court docs, Gordon admitted to having sexual feelings for Benson and believed God instructed him to pursue her.

Gorton is now required to stay at least 100 yards away.