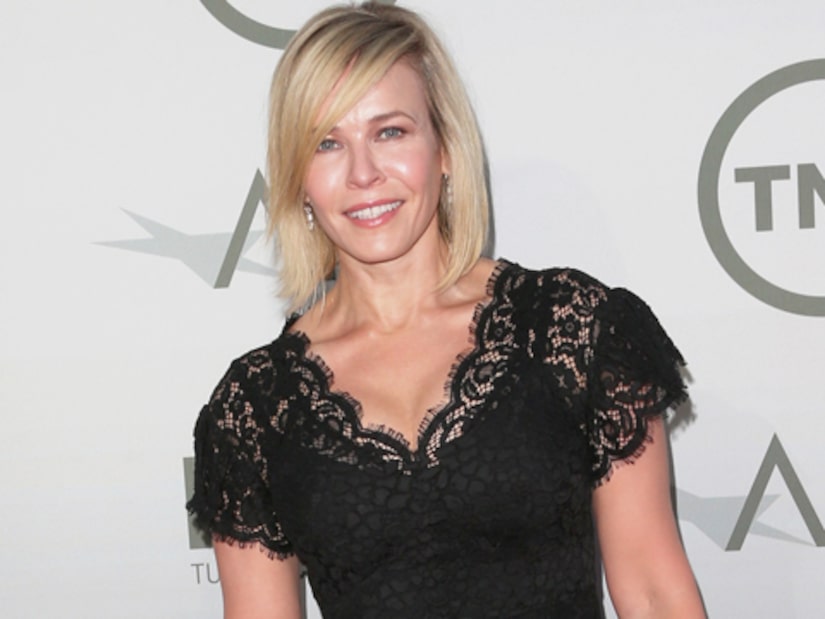 The streaming service announced the star has signed a “groundbreaking” new deal including a standup special, four docu-comedy specials, and “the first-ever talk show for the global on-demand generation.”

Could a Kardashian Be Taking Over 'Chelsea Lately'?

The as yet unnamed show will debut in 2016. Netflix said in a statement that it will include an “updated format” and guest interviews.

Chelsea explained in her own statement, “I wanted to sit with the cool kids at lunch, so I approached Netflix to make sure they were as cool as I thought they were, and when I confirmed my suspicions, like with any other future lover, I made my move. I'm more excited than I've been in awhile, and the team at Netflix is the most forward thinking, alert group I've sat down with in ages. No offense to the Shahs of Sunset.”

Handler ends her seven-year run as host of E!'s “Chelsea Lately” on Aug. 26.