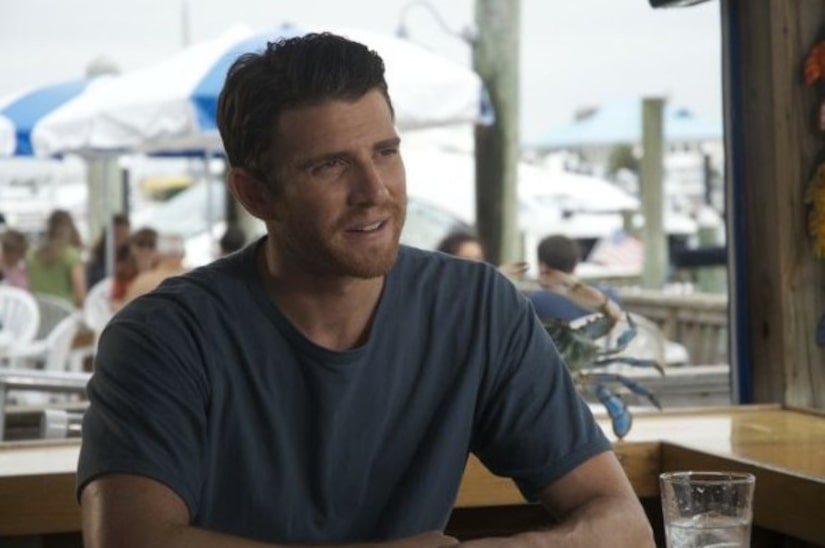 The dramedy “A Short History of Decay,” written and directed by Michael Maren, follows Nathan (Bryan Greenberg), a failed writer who visits his ailing parents in Florida.

As his mother (Linda Lavin) deals with early onset of Alzheimer's and his father (Harris Yulin) recovers from a minor stroke, Nathan must make some hard decisions about his own life.

Greenberg (“How to Make It in America,” “Friends with Benefits”) spoke with ExtraTV.com about the movie and what it meant to him.

The actor explained, “It's one of those things everyone has to go through -- parents getting older -- and I found it very relatable. I really like the way Michael Maren approached the subject matter. It wasn't melodramatic or too heavy-handed and that was hard to do because it is such a heavy movie but he did it with comedy.”

Greenberg added, “I thought it was just a very important story. One of my good friend's father has dementia, and I know it's been hard for him. I did this is sort of a tribute to him.”

As for playing the flawed Nathan, Byran said, “He's living his life the way other people would want him to live it or the way he thinks he should live it. This movie is the beginning of the breakdown of all those ideas.”

He continued, “What's cool about it is that all these changes in these characters' lives happens gradually. It's just the decay of all those relationships, starting to peel the onion back. I was just in a crossroads in my own life when I made the film. [The HBO show] 'How to Make It in America' just ended, and I wasn't sure what the next thing was going to be. This was the first job I did after that.”

On working with Linda Lavin, Greenberg said, “She is so much fun to work with, and Michael let us play and do improvisation. He trusted us to create that family dynamic and to go off script. She's quick. Anything I threw at her, she threw right back. Her job was really hard because she had to play someone who is just beginning to have Alzheimer's disease. It's easy to play someone who's out of it. It was hard to play that frustration of someone who is just beginning to lose her mind but hasn't lost it yet, that subtle dance between being delusional and being lucid. I think she pulled it off.” Although Greenberg has recently been working non-stop on films (five this year), he said he'd love to do TV again. “I like to find my way back onto the cable show. I just think that's where it's at right now. My experiences have been some of the happiest times, to have job security and a steady paycheck. It is very satisfying.”

In his downtime, Bryan loves watching sports. “I watch a lot of sports, like now I'm watching World Cup. I read scripts and work on sets, so it's kind of nice for me to take a break from fiction. Just invest in meaningless games.”

Check out Greenberg in “A Short History of Decay,” in theaters now!