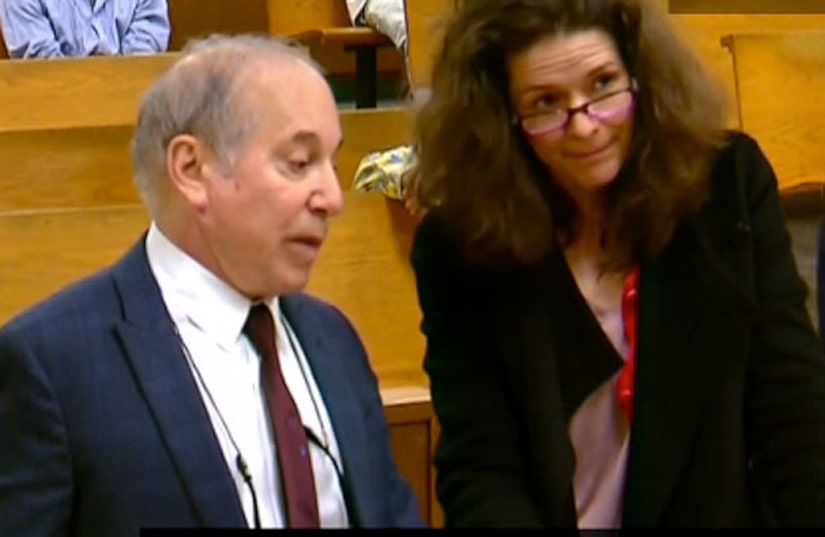 Singers Paul Simon and wife Edie Brickell are indeed “fine” after their spat.

CNN.com reports prosecutors have dropped the domestic violence case against the two singers.

Simon, 72, and Brickell, 47, were arrested on disorderly conduct charges in April after police arrived to their Connecticut home to investigate a family dispute.

The couple appeared in court the next day, holding hands. Simon told the judge, "Edie and I are fine.” Brickell later said in a statement, "I got my feelings hurt and I picked a fight with my husband. The police called it disorderly. Thank God it's orderly now."

Simon and Brickell have been married for 22 years and have three children.