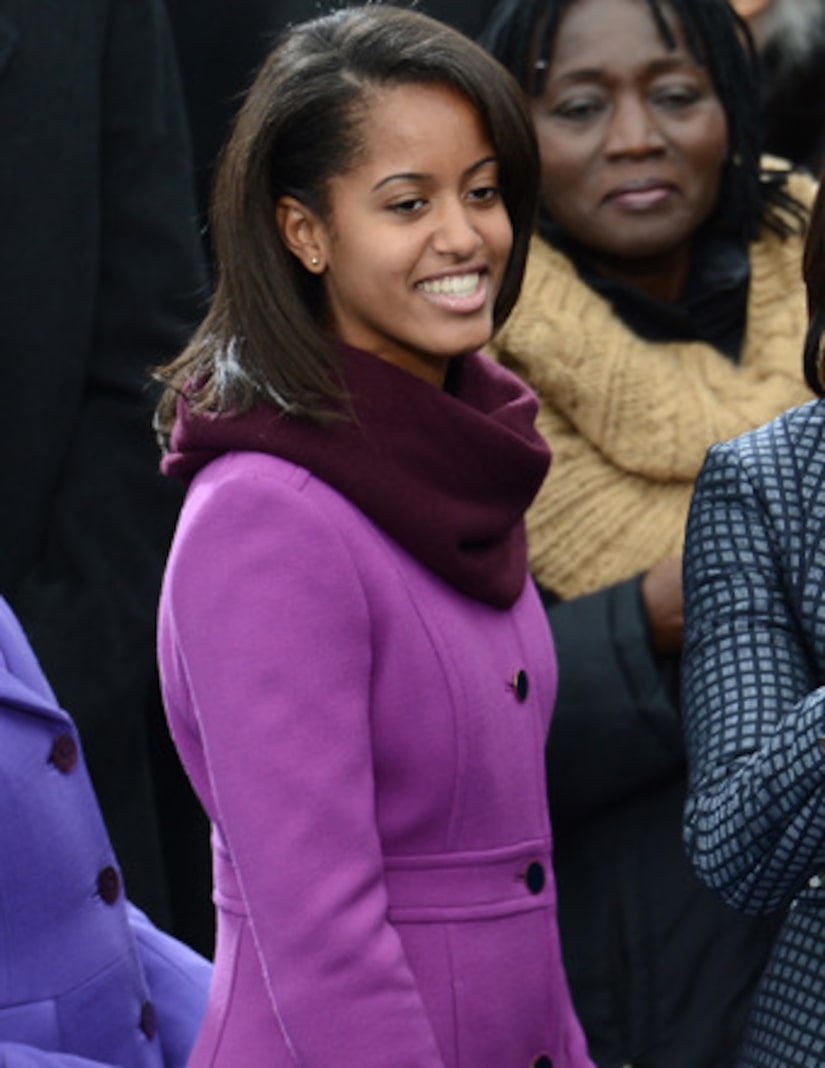 President Barack Obama and wife Michelle’s eldest daughter, Malia, could be pursuing a career in film and television.

According to The Wrap, Malia, 15, was working as a production assistant for the day.

An insider said, "She helped with computer shop alignments and the director also let her slate a take.”

The White House did not dispute the claims, but didn’t comment either.

Michelle has also made headlines with her work in the entertainment industry, including cameos on “Nashville” and “Parks and Recreation.”