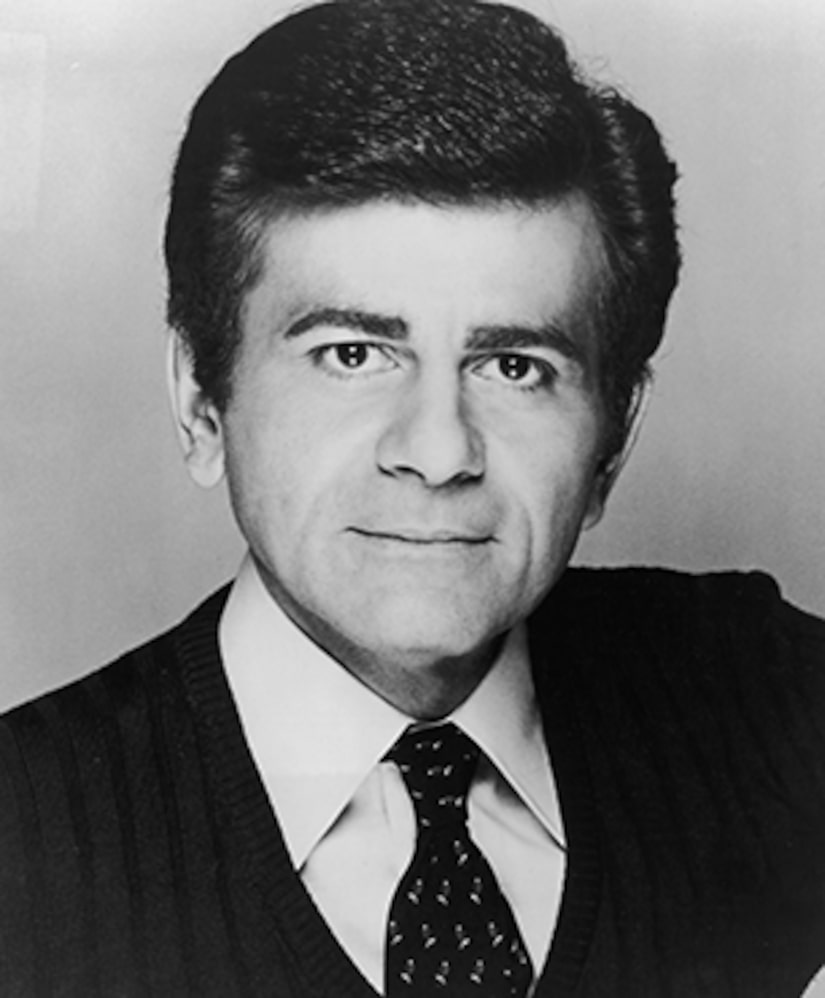 Now that radio legend Casey Kasem has died, will there be a family feud over his $80-million estate?

The 82-year-old, who suffered from Lewy Body dementia, was in hospice care in Washington State, and was surrounded by close family and friends when he died, including three of his four children; Kerri, Mike and Julie.

Daughter Kerri wrote on Facebook, "Even though we know he is in a better place and no longer suffering, we are heartbroken. Thank you for all your love, support and prayers. The world will miss Casey Kasem, an incredible talent and humanitarian; we will miss our Dad."

Casey's wife, Jean Kasem, was not at the hospice.

In the final weeks of the “American Top 40” host's life, Kerri and Jean feuded over the ailing DJ's well being. Jean is reportedly now under investigation over accusations that she “fatally compromised” Casey's health by taking him on a multi-state ride that ended in Washington.

At this point, however, the ugly family battle seems to have subsided. TMZ reports that daughter Kerri Kasem has released her father's body to Jean.

A spokesman for Kasem's daughters -- Kerri, Julie and Liberty -- told NY Daily News that Jean will make funeral and burial arrangements, and Julie has a memorial service planned for Saturday.