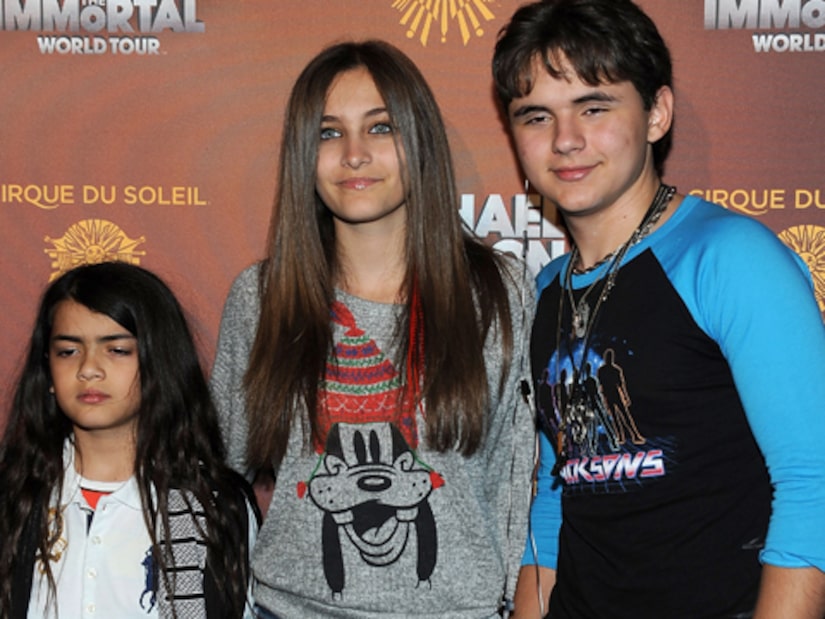 Have you ever wondered how much Michael Jackson’s kids, Prince, Paris and Blanket receive in allowance? “Extra’s” Gossip Girl knows.

Sources say the kids get about $8 million per year!

What are they spending it on? Prince is known for dropping as much as $50,000 on his girlfriends, while Paris pays about $1 million per year on boarding school tuition. Blanket is reportedly spending $500 per night on dinner and movies!

Watch the video for more celebrity scoop, and visit GossipGirl.com to find out which teen reality star was banned from the Biebs.