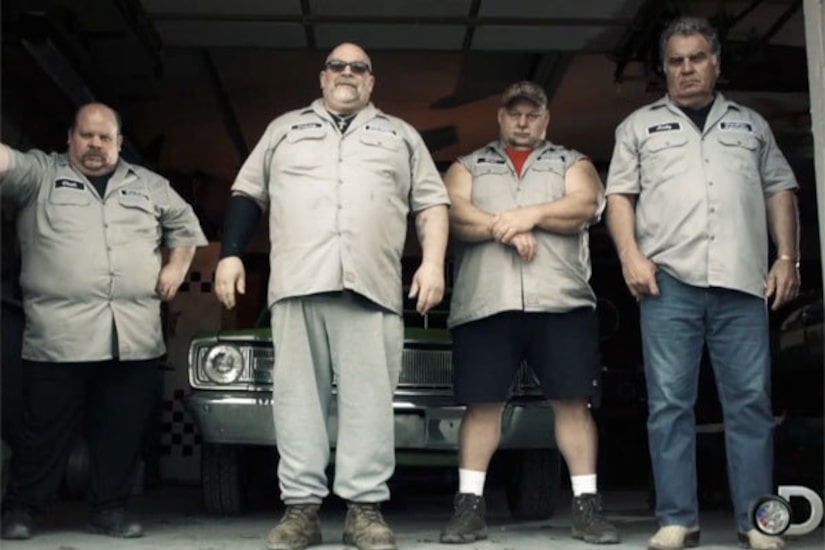 The only thing bigger than their hunger for speed is their appetite.

"Fat 'N Furious: Rolling Thunder" is a new Discovery reality series that follows the antics of the heavyset car enthusiasts at Christmas Automotive in Ohio as they fix up old muscle cars and race them.

Watch a preview of the show!