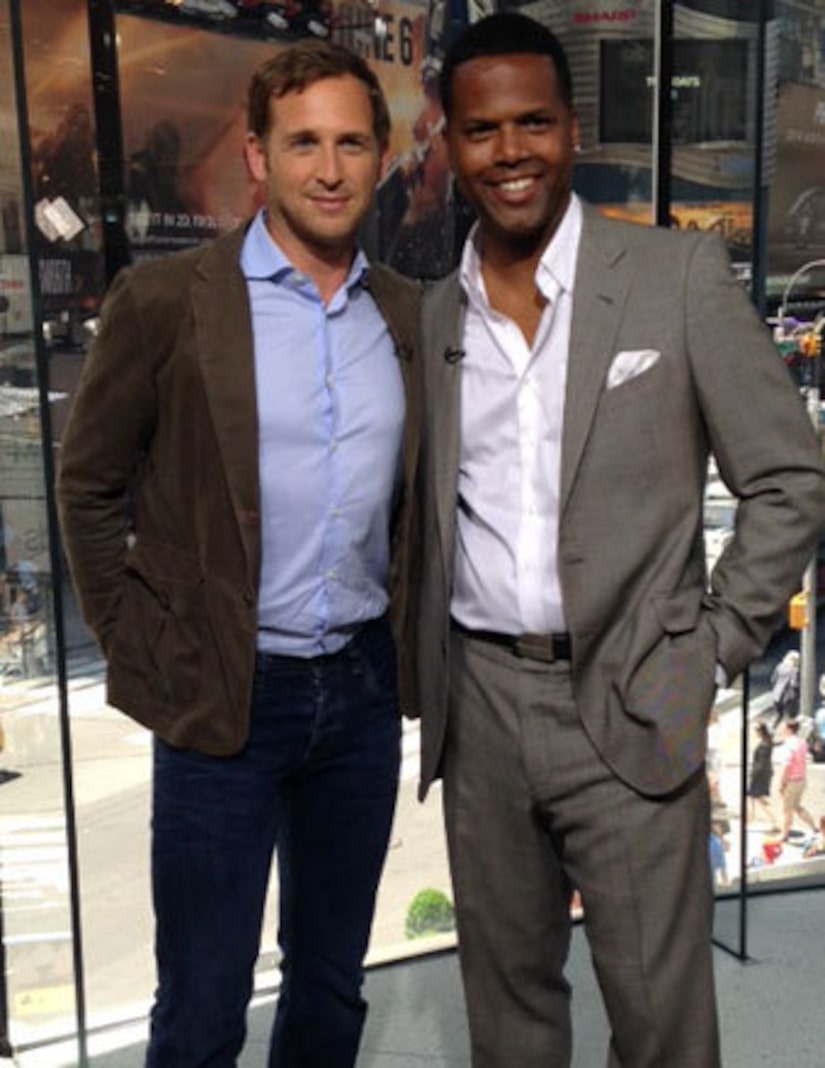 Actor Josh Lucas recently stopped by our H&M studios in Times Square to chat with "Extra's" AJ Calloway about his upcoming NBC series, "The Mysteries of Laura."

Josh chatted about the show, a crime-solving comedy in which his character teams up with his ex-wife -- an NYPD homicide detective played by Debra Messing -- to solve cases.