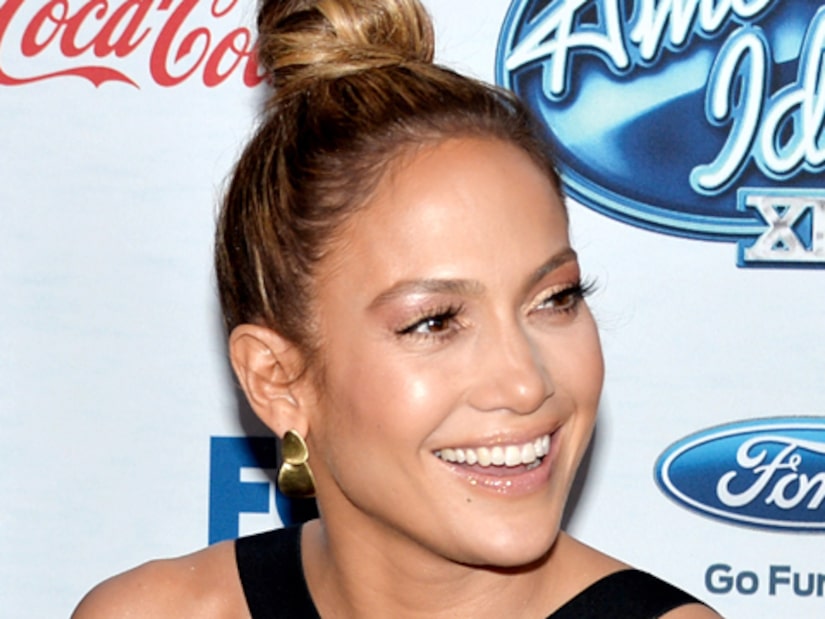 News broke this week that Jennifer Lopez and boyfriend Casper Smart had called it quits after almost three years of dating. Has she already moved on with another man?

Sources at MediaTakeOut claim that Lopez is seeing “Dancing with the Stars” pro Maksim Chmerkovskiy… the show's most eligible bachelor. 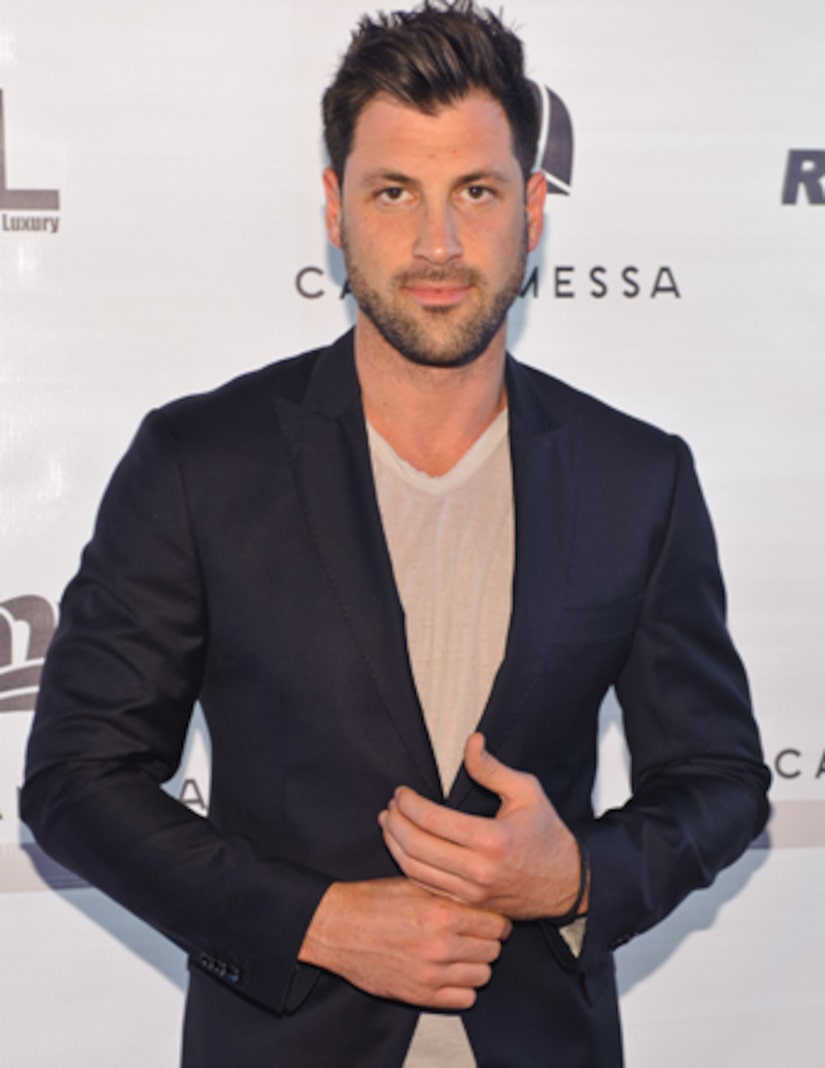 Maksim was most recently linked to his “DWTS” partner Meryl Davis. Although the mirror ball trophy winners never confirmed they were a couple.

Lopez is currently promoting her new album "AKA," in stores June 17!