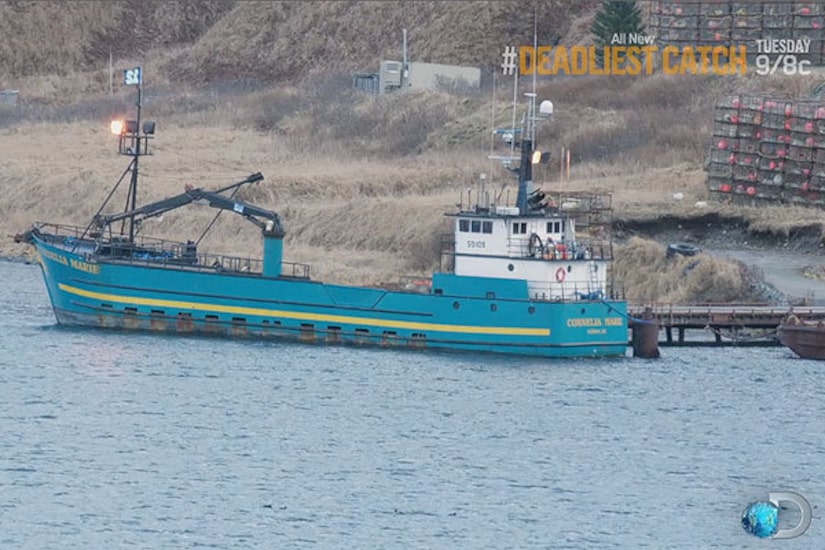 Nearly four years ago, one of the most heart-wrenching moments of "Deadliest Catch" took place; the death of Captain Phil Harris.

Harris, who skippered and partly owned the crab fishing vessel Cornelia Marie, suffered a massive stroke while harbored after a fishing expedition, and died a short time later in a hospital after suffering a pulmonary embolism.

This season, Phil's son Josh Harris is back with his father's boat, and "Extra" has a sneak peek of the upcoming episode.