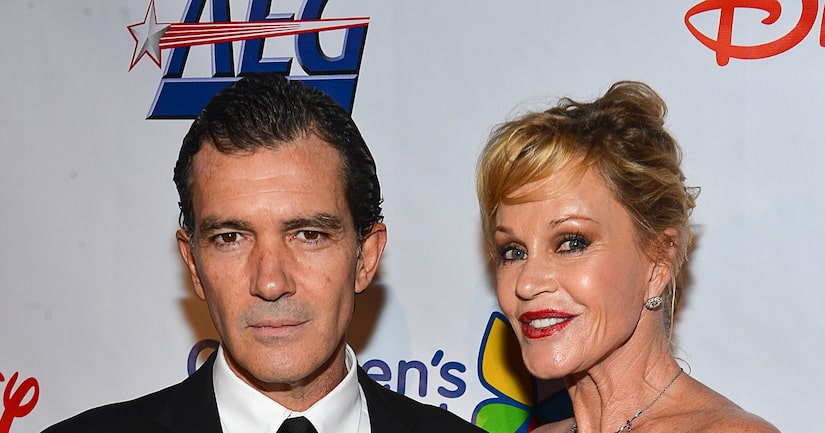 UPDATE: Melanie and Antonio have released the following statement: "We have thoughtfully and consensually decided to finalize our almost twenty years marriage in a loving and friendly manner honoring and respecting each other, our family and friends and the beautiful time we have spent together - Melanie & Antonio"

Legal docs cite irreconcilable differences as the reason for the split after 18 years of marriage.

The split is reportedly amicable, but dividing assets will be complicated. The exes own real estate in the US and Spain.

The couple has never been shy about their ups and downs. Banderas told AARP magazine in 2011, "We have had as many problems as anybody. We've never hidden it. We've been open about addictions, in the case of Melanie. She has overcome her problems beautifully. I didn't know she was so strong. It makes me love her even more, because she has been an unbelievable lion fighting, and she got it. The last [relapse] was three years ago, and it just welded us."

This will be the fourth divorce for Griffith, and the second for Banderas.