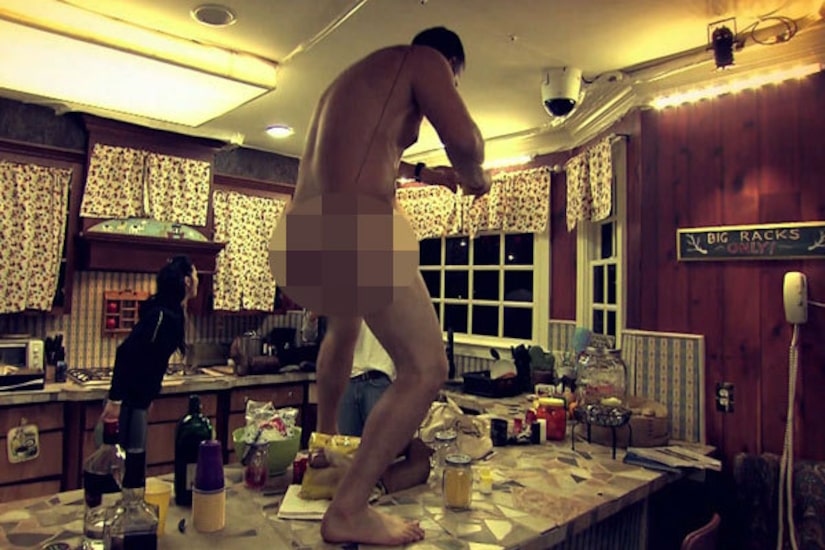 CMT's reality series "Party Down South," which follows eight people who live together in a home for the summer, is returning for a second season.

This season, the cast is packing their bags to raise some hell in Athens, Georgia -- one of the wildest party towns in the South.

"Extra" has a sneak peek of the first episode, aptly titled "Hot Mess Express." Check out all of the drunken shenanigans!

"Party Down South" premieres Thursday, June 5 at 10 PM on CMT.