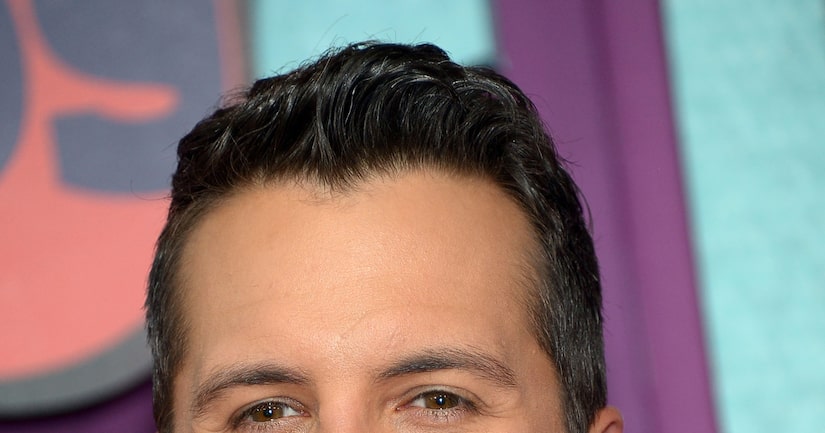 “Extra’s” special correspondent Lauren Alaina caught up with Luke Bryan on the red carpet at the 2014 CMT Awards, where the country superstar opened up about his scary fall off a stage while performing in Charlotte, North Carolina.

Bryan explained, “Every show this year we’ve had the fans right up on the stage, and in this particular show there was a guard rail. They were not as close as normal, and I just stepped off of it.”

Luke showed where he got stitches in his leg, and said he was not drunk at the time, jokingly adding, “Strangely.”

Bryan was one of the big winners of the night, taking home two CMT Music Award trophies.

Lauren was also on the red carpet at the award show chatting with all of the stars, including: Carrie Underwood, LeAnn Rimes, Lionel Richie, Luke Bryan, Kellie Pickler, Lady Antebellum, and Cassadee Pope.