Actress Tiffani Thiessen gave L.A. Clippers player Chris Paul one of the best birthday gifts ever; a signed picture of her “Saved by the Bell” character, Kelly Kapowski! 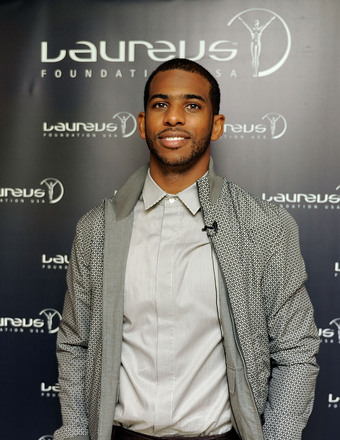 Paul, who turned 29 on May 6, posted a photo of the gift on Instagram, writing, “This is easily one of the best Bday gifts I've ever received in my 29yrs on this Earth!!! #KellyKapowski #My1stLove #WeWereTogether #SheJustDidntKnowIt #CuzImSavedByTheBell”


Later in the day, Thiessen reposted the photo, adding, "I'm blushing. Hope you have an amazing birthday."