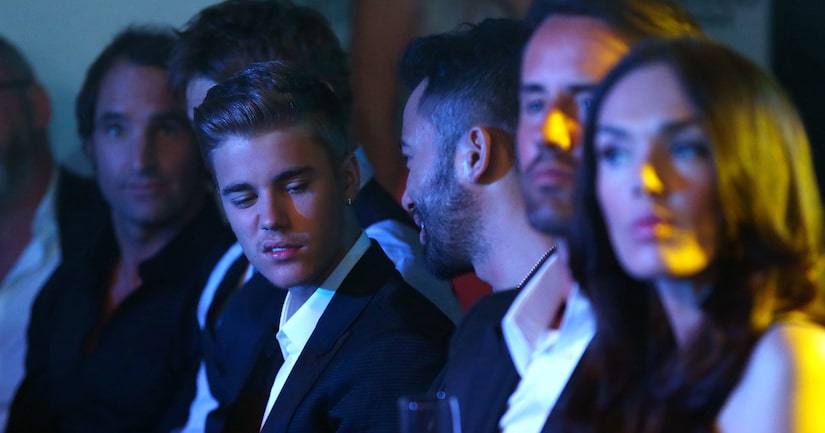 Cultural leaders and celebrities are reacting to recent headlines surrounding Justin Bieber and older videos showing the then 14-year-old singer using the N word and other racial slurs.

In NYC, Reverend Al Sharpton told “Extra’s” AJ Calloway, “Here you have a situation that has really put a black eye in his career because he felt obviously that he could joke with someone, or say something that others couldn’t say. This is inexcusable, and it’s unfortunate.”

Sharpton continued, “We’ve got to stop using this word, black, white, young or old, nobody gets a pass on this, and I would hope Justin Bieber uses this as a teaching moment.”

Singer CeeLo Green joined “Extra’s” Mario Lopez at Universal Studios Hollywood and said, “Being a kid is no excuse, because that means that racism is being taught to you, so we don’t condone racism nor do we act out of anything of the sort.”

Also at Universal Studios Hollywood, “The Talk” co-host Aisha Tyler told Mario, “It is disappointing he was so young. You think maybe an older generation still feels that way, but young people coming up, especially that he is Usher's protégé, it was shocking to me. The first time with the joke, I thought 'Okay, he' s young, it was a dumb mistake.’ Now this new video with the song and stuff, he's going to have to do something really extraordinary to come back from this. I mean make a full apology in person on camera and then maybe give money to charity. He's got to do more.”