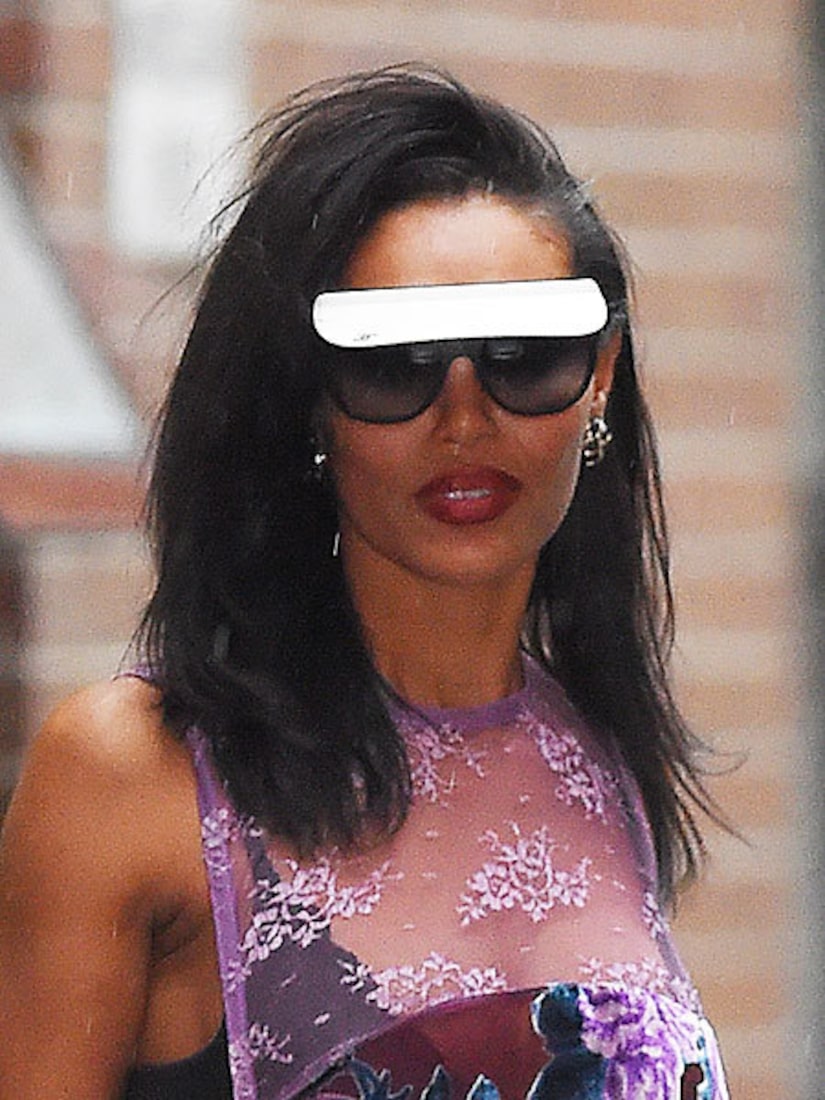 Model V. Stiviano, who was at the center of former L.A. Clippers owner Donald Sterling's downfall, claims she was assaulted in NYC over the weekend and has photos to prove it.

The Daily Mail obtained the photos of Stiviano, which show extensive bruising across the right side of her face… see the pics.

A 40-year-old man was charged in the assault alleged to have taken place outside the Gansevoort Hotel.

He and another man allegedly hurled racial epithets at Stiviano during the attack, having recognizing her from the recent Sterling controversy. Daily Mail reports he was charged with assault as a hate crime, aggravated harassment and harassment for punching Stiviano in the face. The other man has not been arrested.

According to Stiviano's legal team, she was “rushed away from the scene and was seen by a private physician upon her return to the hotel. She is badly bruised and swollen on the right side of her face and has some difficulty with her speech.”

The NYPD told reporters that the investigation is ongoing.

Meanwhile, Sterling said he's ready to “move on” after being forced to sell the Clippers to former Microsoft CEO Steve Ballmer for a record-breaking $2 billion.