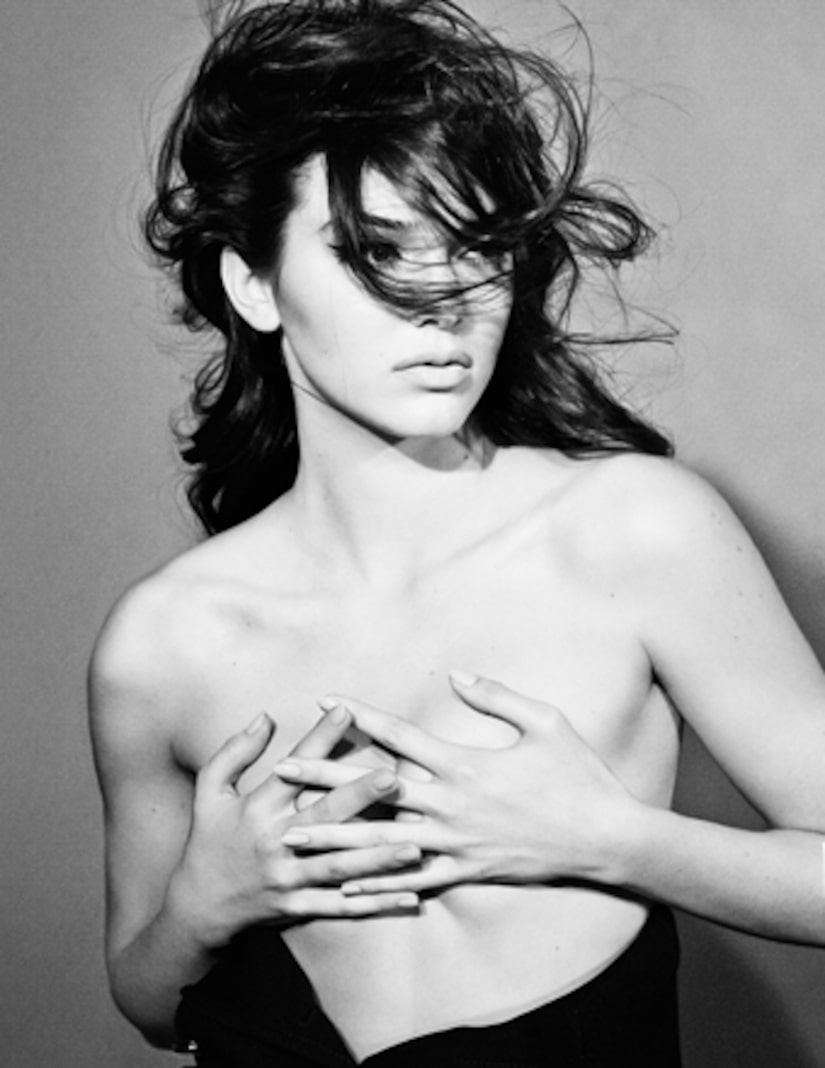 Kendall Jenner is baring it all for Interview magazine! The reality star posed topless for the spread, while admitting that she used to be a big fat liar.

Jenner didn’t exactly #freethenipple for this photoshoot, she covered up with her hands. As fans know, Kendall has walked the runway and posted pics on Instagram that were not as modest.

The model revealed that when she was a kid, she lied all the time.

“I would always lie about the stupidest things. In kindergarten or first grade, I would tell people I had tigers living in my attic and a room full of gold." 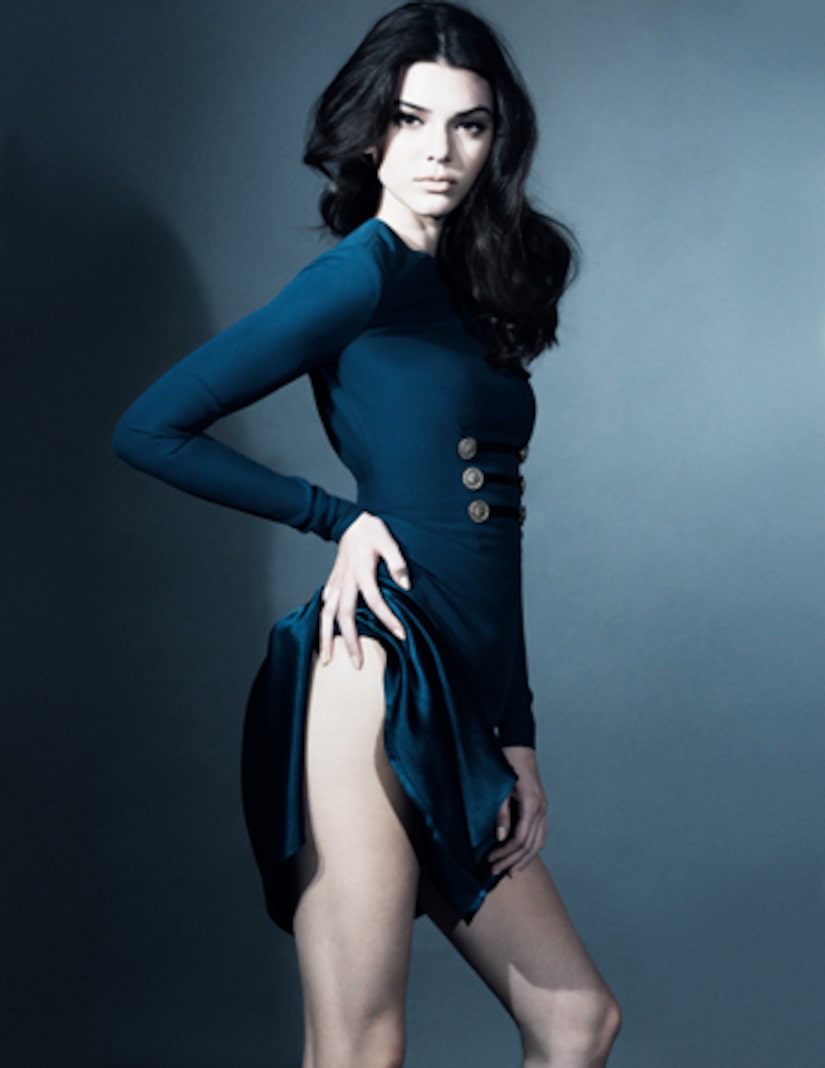 "I would tell people I was from Hawaii, but I had a Southern accent. I was the biggest liar for no reason, and then as I got older, I thought, 'Why am I lying to everybody?'"

“Extra’s” AJ Calloway also caught up with the 18-year-old and her younger sister Kylie to get the scoop on Kim Kardashian and Kanye West’s wedding.

Kendall said it would be hard to compete with the couple, explaining, "No, you can never outdo Kanye!” Kylie added, "It was kind of annoying because they're so perfect."

Since the Jenner sisters returned from the European wedding, they have been busy promoting their new book, “Rebels: City of Indra.” The sci-fi novel follows Lex and Livia, two “super-powered girls who embark on a journey together.”

Kendall and Kylie admitted that they based some of the characters on real people, but they wouldn’t say who!