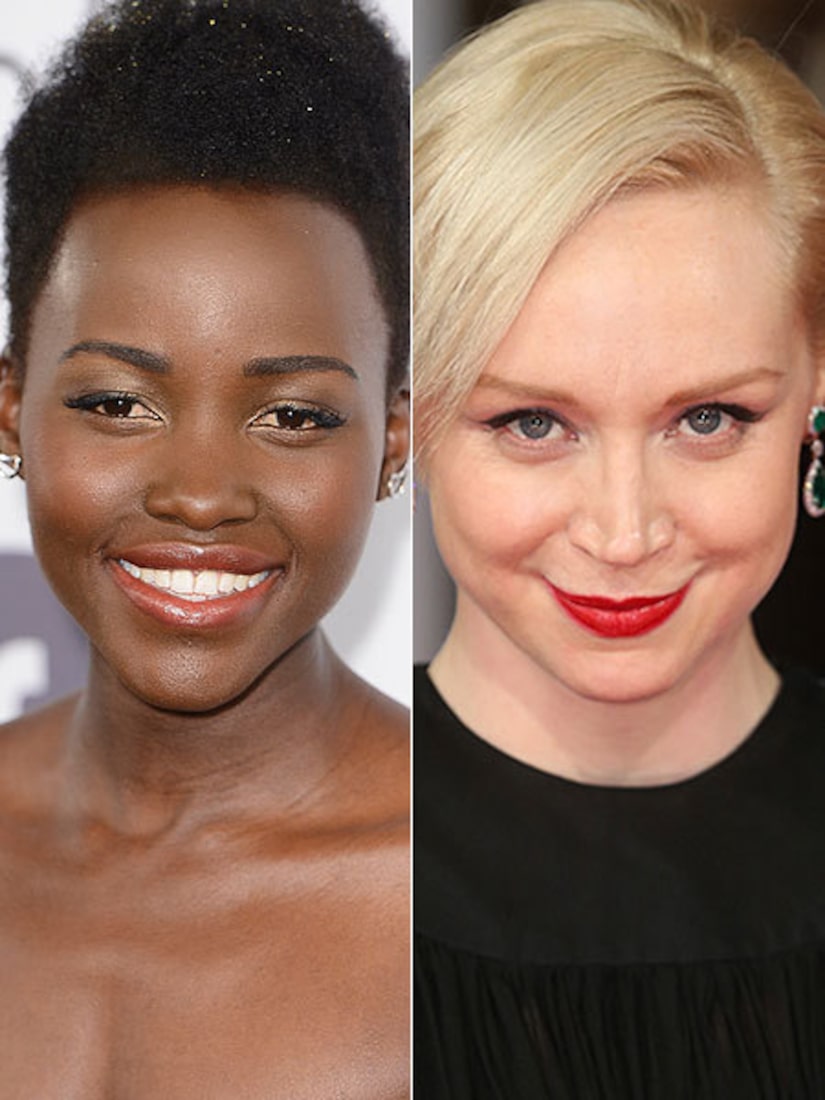 Oscar winner Lupita Nyong’o and “Game of Thrones” star Gwendoline Christie will be heading to a galaxy far, far away! The actresses are joining the cast of the J.J. Abrams-directed “Star Wars: Episode VII.”

Executive producer, Lucasfilm President Kathleen Kennedy, said in a statement, “I could not be more excited about Lupita and Gwendoline joining the cast of Episode VII. It’s thrilling to see this extraordinarily talented ensemble taking shape.”

Han and Luke Are Back! Meet the Official Cast of ‘Star Wars: Episode VII’

"Extra's" AJ Calloway caught up with Lupita at the 2014 CFDA Awards, and the two chatted about her being cast in the role.