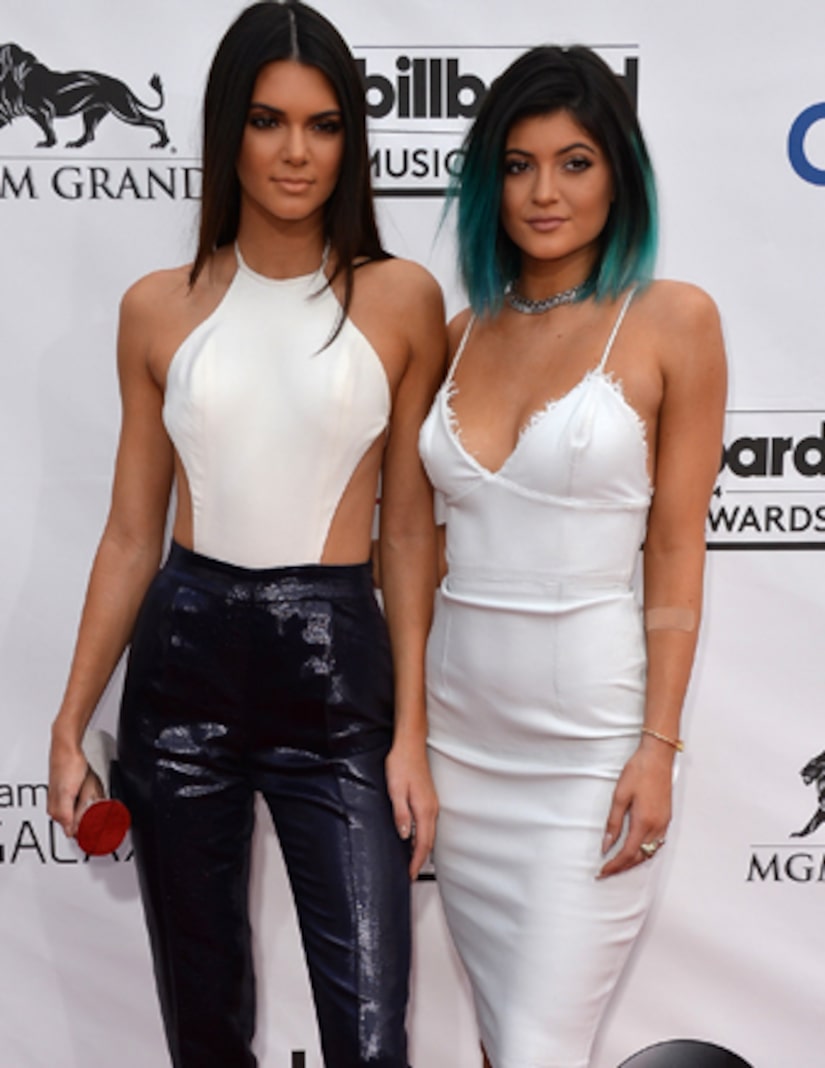 Yes, it's true… reality stars Kendall and Kylie Jenner wrote a dystopian novel along the lines of “The Hunger Games” and “Divergent.”

The book is called “Rebels: City of Indra” and follows Lex and Livia, two “super-powered girls who embark on a journey together.”

Kendall Jenner at the Billboard Awards

The publisher says it takes place in a world in the far future, in the city if Indra, but the city has “two faces: a beautiful paradise floating high in the sky, and a nightmare world of poverty carved into tunnels beneath the surface of the earth.”

Pick up a copy of the “Keeping Up with the Kardashians” stars' new book on June 3. 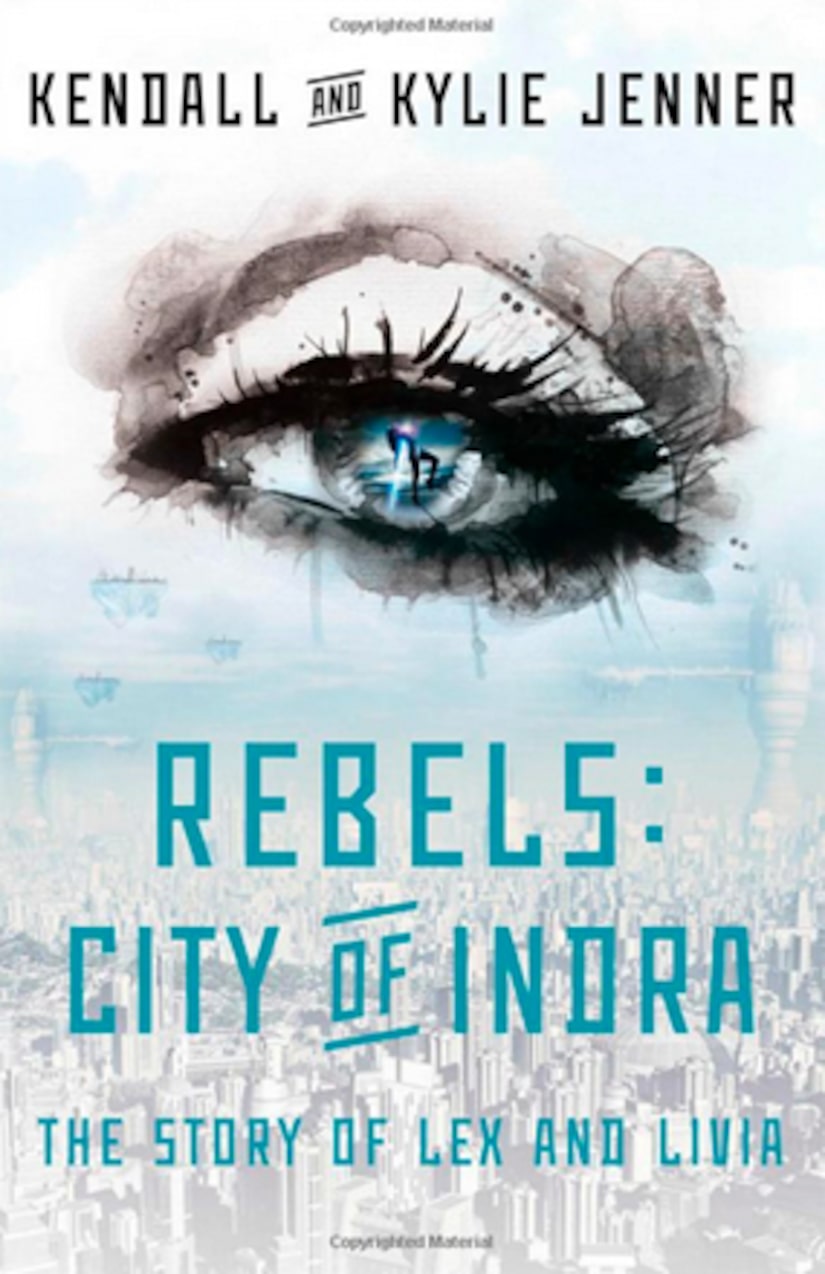