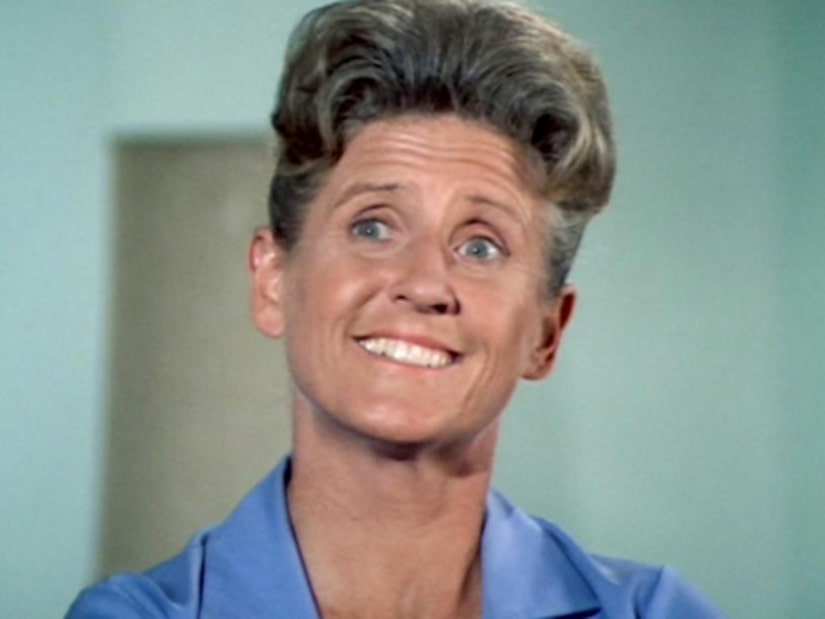 Ann B. Davis, best known for her role as Alice on “The Brady Bunch,” has died at her home in Texas. She was 88.

Frey described the injury as a subdural hematoma and said she never regained consciousness after the fall.

Aside from playing the Brady's devoted housekeeper, the two-time Emmy winner will also be remembered for portraying Schultzy the secretary on “The Bob Cummings Show.”