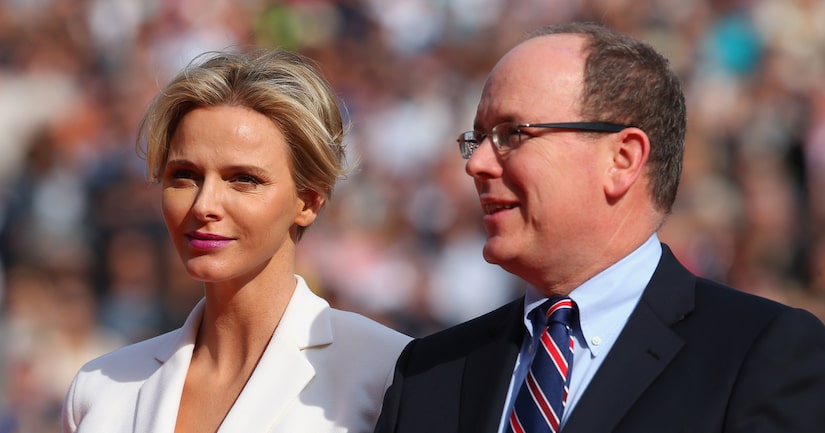 Monaco's Prince Albert II and his wife, Princess Charlene, are going to be parents!

Albert, 56, is the son of Prince Rainier and the late Princess Grace, known to movie fans as Grace Kelly.

Charlene, 36, is a former Olympic swimmer from South Africa. The couple married in 2011.

Albert has two other children from previous relationships.