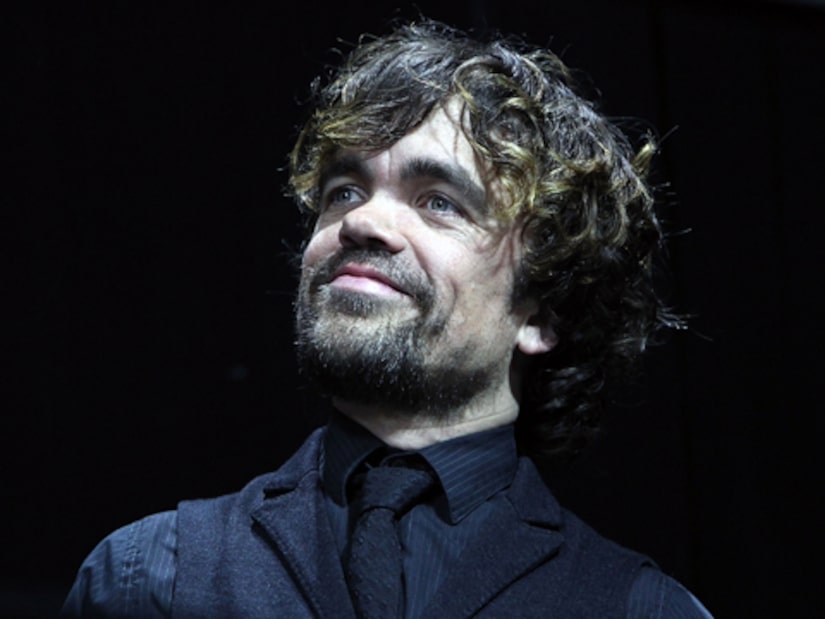 Peter Dinklage is best known for playing Tyrion Lannister in “Game of Thrones,” but he’s apparently been spending some time on another TV project.

Dinklage is narrating a new Discovery Channel/BBC co-production called “Mini Monsters,” set to debut on Saturday, May 31 at 9 PM.

According to Discovery, the special follows a cast of animal characters from chipmunks to beetles to marmoset monkeys, revealing life on a different scale. Two years in the making, “Mini Monsters” immerses viewers in the worlds of these tiny animal superheroes, inviting them to witness the incredible, action-packed lives of these miniature creatures from a whole new, unexplored perspective.