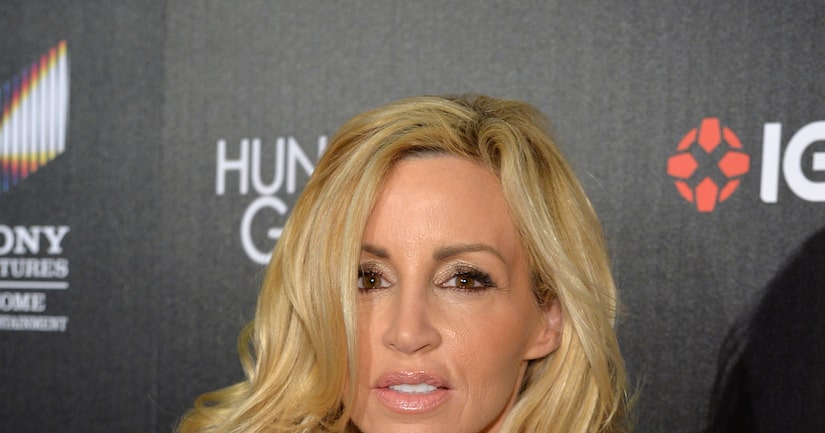 Grammer claims he attacked her in a Houston hotel room last October as she was recuperating from endometrial cancer surgery.

Dimitri appeared in a Texas courtroom on Wednesday, and TMZ reports that the grand jury didn't feel there was sufficient evidence to go to trial for a felony conviction, so he was free to go.

Grammer told E! News, "I was just shocked. I'm very disappointed." She obtained a three-year restraining order against him in January.

She added, “That being said, I'm just so happy I'm in remission. I got a really good report from my doctor and that's the most important thing. We'll see what happens next. I am disappointed, but I'm going to put it in the past and move on."