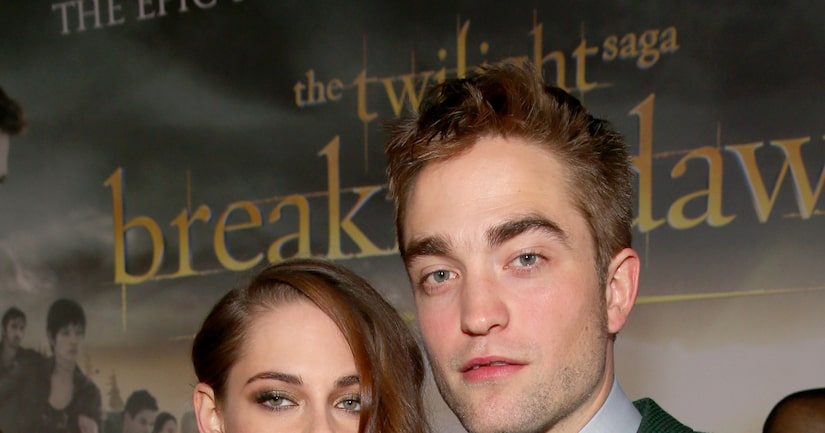 As we now know, the “Twilight” sweethearts went through a rough patch when she was caught cheating with her married “Snow White and the Huntsman” director Rupert Sanders in July 2012.

Robsten tried to work it out, but seemed to have split for good in May 2013 and have not been seen together in public since then.

In an interview with The Hollywood Reporter, Pattinson didn't divulge too much about his relationship with Stewart, but when asked if they still talk, he said, "Oh, yeah." 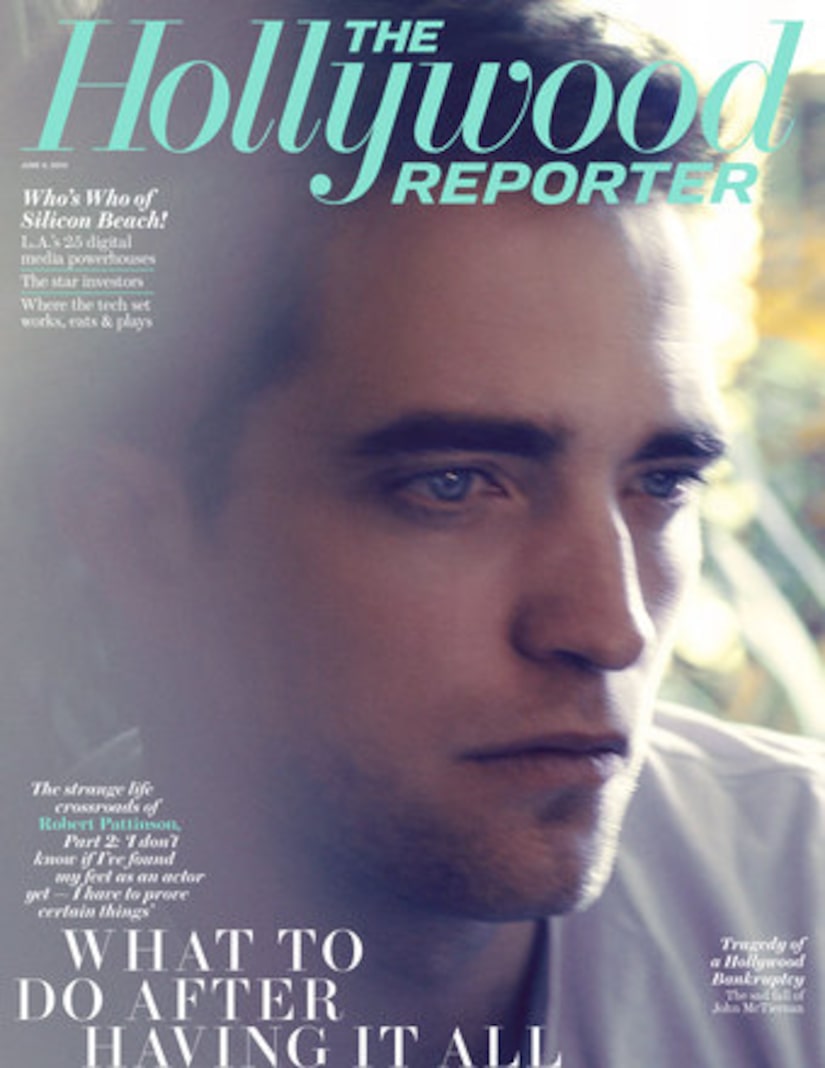 Pattinson also opened up to THR about his “Twilight” days and playing brooding vampire Edward Cullen. "It was quite a constricting character, in a way. You want to make [him] as dramatic as possible, but you have someone who never loses his temper, and so it's like, 'How the f**k do you do this?' I think that was one of the hardest jobs I've ever done."

The rabid Twihard following didn't help. "Everything changed when they did the marketing, and the general public started to view [the films] in a different way when they started to push the 'team' aspect of it. It was like, 'I'm on Team Edward or Team Jacob.' That saturated everything, and suddenly there was a backlash."

RPattz added, "You figure out ways to deal with it. It's been such a long time now, it just becomes what your life is. I can't even really remember what my life was like before."

The actor's career has taken an upward turn this year with two indie films -- “The Rover” and “Maps to the Stars” – which made a big splash at the 2014 Cannes Film Festival.