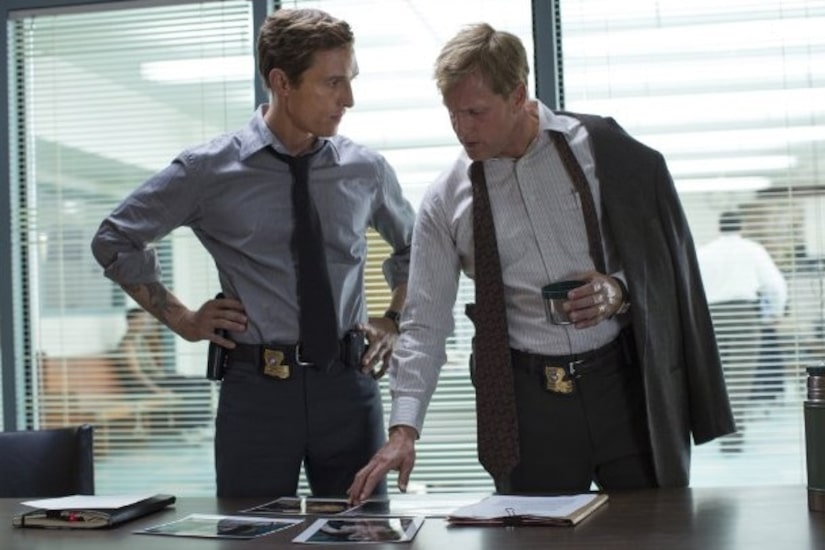 In an interview on a Wisconsin Public Radio program on Sunday, Pizzolatto said that Season 2 will be set somewhere in California, which is a complete departure from the Deep South setting of the first season.

Pizzolatto added that the new season will not take place in Los Angeles, but will instead be set in "some of the much-lesser known venues of California. And we're going to try to capture a certain psycho-sphere ambiance of the place, much like we did in Season 1.”

The writer also said there are going to be three main characters to follow when the show returns in 2015. "Right now, we're working with three leads. The characters are all new, but I'm deeply in love with each of them."

It was previously reported that “True Detective” stars Matthew McConaughey and Woody Harrelson would not be returning, so the next season will have a brand new cast.

Pizzolatto disclosed that casting on the three new leads is expected to begin sometime within the next month.