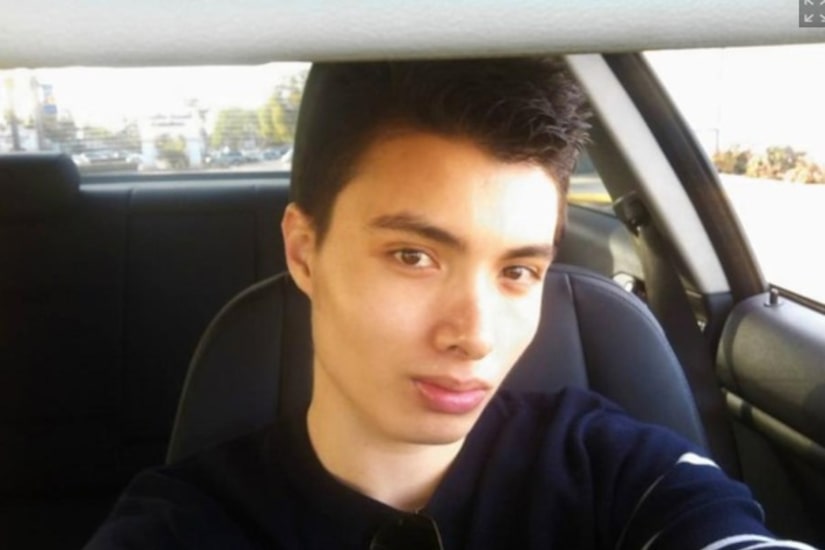 UCSB student Elliot Rodger may have had “special needs,” according to court documents filed by his mother.

Elliot was 7 years old at the time of his parents’ divorce.

The killer’s father questioned the autism diagnosis and stated in his own sworn declaration, “Though Li Chin Rodger claims in her court documents that Elliot is a high functioning autistic child, I was not involved in any prior evaluation of Elliot. Li Chin did not inform me about any evaluation of Elliot. This disturbed me greatly. I am now in the process of having Elliot evaluated by a child psychiatrist. Li Chin Rodger has agreed to be a part of the process.”

RadarOnline.com also reports that at the time of Elliot’s murderous rampage in Santa Barbara, in which he killed seven people including himself, the 22-year-old was “being treated by two psychologists.”

A family insider told Radar, “His family now recognizes that he should have been in intensive treatment, including psychiatrists. They did everything they could to get him help, and they are absolutely riddled with guilt and self-loathing because of Elliot’s actions.”