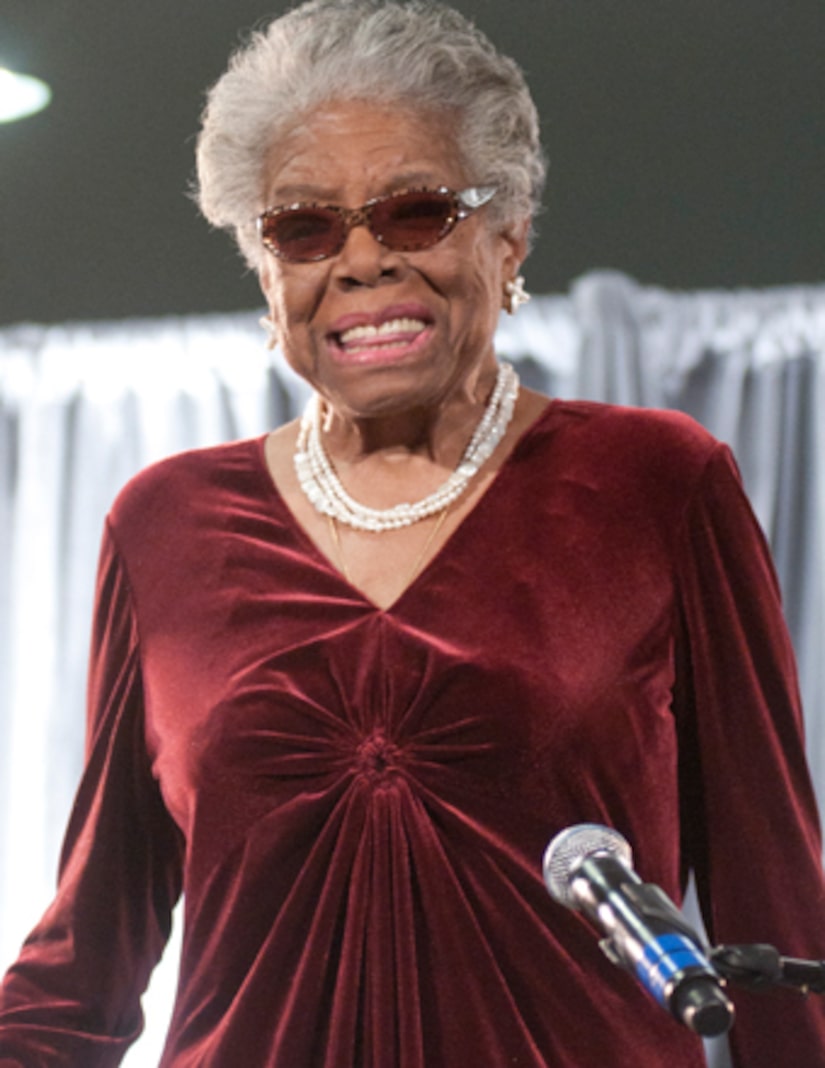 Maya Angelou has died after battling an undisclosed illness. She was 86.

The renowned poet, author and civil rights activist had been recovering from an unknown ailment in a Winston-Salem, North Carolina hospital when she passed away.

Angelou told fans via Facebook on Tuesday that she would not be going to Houston later in the week to receive the Beacon of Life Award at Major League Baseball's Civil Rights Game.

The revered writer, born April 4, 1928 in St. Louis, Missouri, had received more than 30 honorary degrees from universities around the country.

She was best known for her controversial book, “I Know Why the Caged Bird Sings," and for reciting "On the Pulse of Morning" at President Clinton's 1993 inauguration.