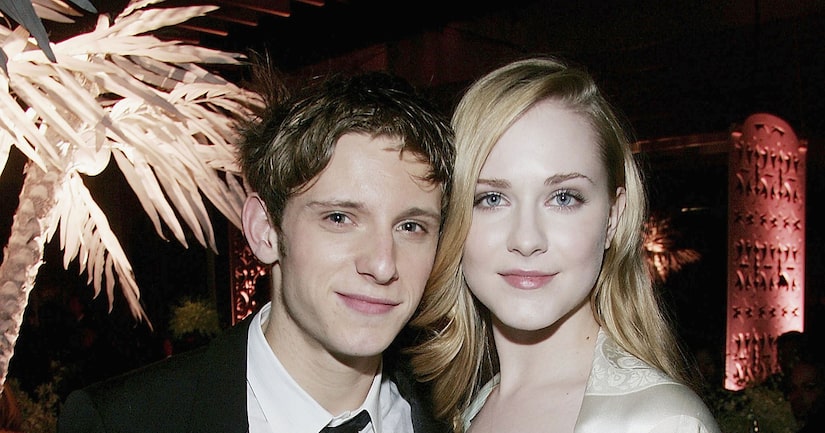 Actors Evan Rachel Wood and Jamie Bell have separated after being married for two years.

Their rep confirmed to People.com, "Evan Rachel Wood and Jamie Bell have decided to separate. They both love and respect one another and will of course remain committed to co-parenting their son. This is a mutual decision and the two remain close friends."

The two welcomed a son last July and have kept the boy's name private.

The “Ides of March” actress tweeted on Wednesday that she would be taking a break from social media, while Bell, who stars in the AMC series “Turn,” deleted his account.