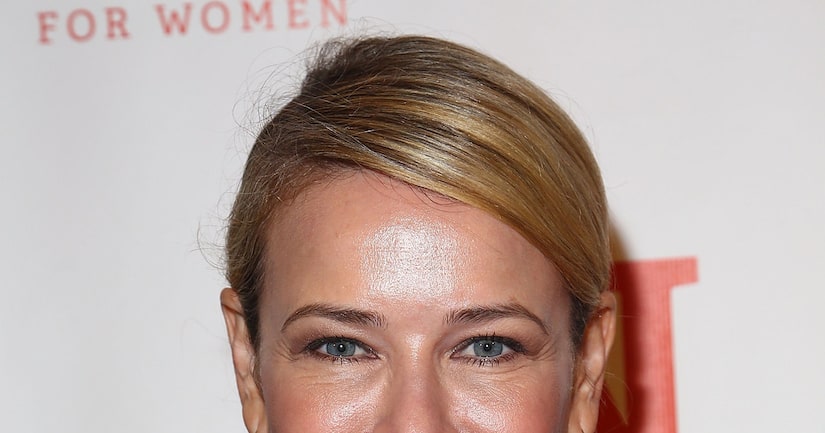 The cable network confirmed the news on Wednesday, saying the show's finale will air August 26.

Handler said in a statement, "I myself am more surprised than anyone that I was able to hold down a job for seven years, and it was a fantastic seven years.”

What will Chelsea do next? Rumors have it she is being touted to replace Craig Ferguson, who is leaving “Late Late Show” on CBS.