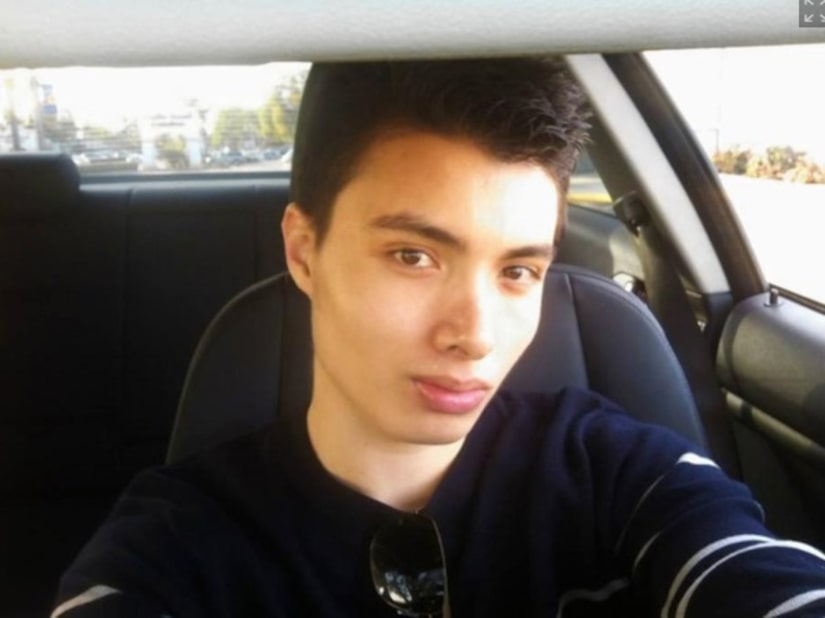 Elliott Rodger detailed his chilling plan in a 141-page manifesto that he sent to his family and friends just before going on his murderous rampage in Santa Barbara on Friday, killing six people and wounding 13 others.

In the manifesto, obtained by NY Daily News, the University of California, Santa Barbara freshman pinpointed certain people in his life that he was jealous of, and girls who rejected him, as reasons to exact “retribution.”

Rodger, now dubbed “Virgin Killer,” said he would have to kill his 6-year-old stepbrother as well, because although he adored him, the child would most likely grow up to be more popular with girls than he.

Elliott wrote, “It will be a hard thing to do, because I had really bonded with my little brother in the last year, and he respected and looked up to me. But I would have to do it. If I can't live a pleasurable life, then neither will he! I will not let him put my legacy to shame.”

Elliott added he would also have to kill his stepmom, Soumaya Rodger. “In order to kill him I would have to kill Soumaya, too, but that will be easy. All I would need to do is think about all of the hurtful things she had said to me in that past as I plunge my knife into her neck.”

When Elliott's father, Peter, and mother, Chin, received their son's disturbing manifesto, they reportedly jumped in the car to be with him, but they were too late. They heard about the shooting tragedy on the car radio on their way to Santa Barbara.

A close friend of the Rodger family told Daily Mail they are barely holding it together.