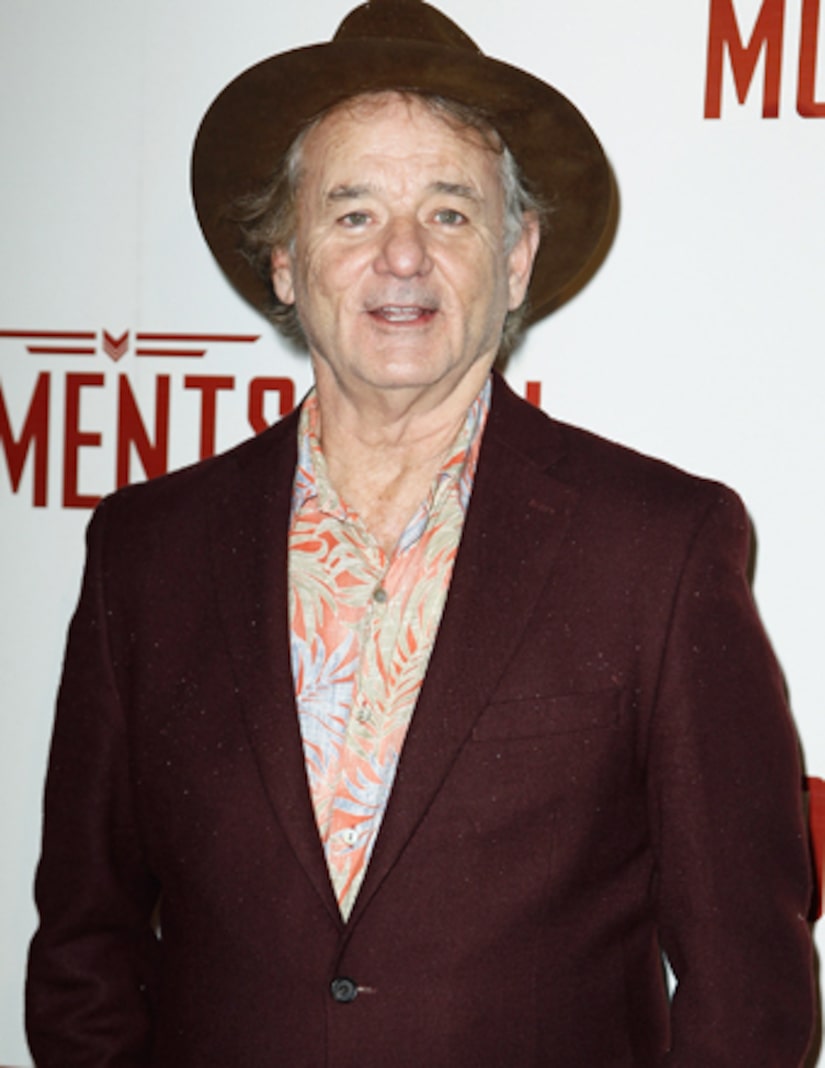 Comedian Bill Murray crashed a bachelor party in South Carolina over the weekend, and left the groom and his buddies with some sage relationship advice and memories to last a lifetime.

Partygoers told CNN they were having dinner at a steakhouse, when one of the friends saw Bill in the restaurant. He tried to buy the star a drink, but he refused. The young man asked if the “Grand Budapest Hotel” star would say a few words in honor of the groom, but Murray declined.

The friend returned to the party dejected, but not for long. A few minutes later, Bill showed up!

He offered his best wishes to E.J., the groom, and gave his friends some advice about how to know when you've found “the one.”

"Take that person and travel around the world," Murray said. "Buy a plane ticket for the two of you to travel all around the world, and go to places that are hard to go to and hard to get out of. And if when you come back to JFK, when you land in JFK, and you're still in love with that person, get married at the airport."