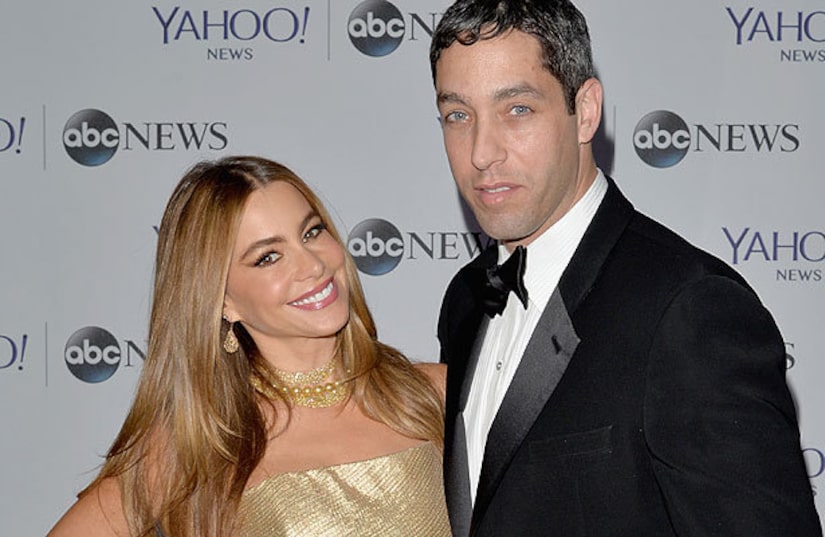 Vergara announced the split on her Who Say account on Friday, writing, "Not that anyone should care, but in order to not give the press the chance to invent crazy and hurtful drama, I prefer to tell my fans personally that Nick and I have [decided] to be apart.”

"We have [been] having too many problems with figuring out how to spend time together and [because] of my work and now his, its been getting worse and worse, not fun anymore. We are still very close but we [believe this] is the best thing for us right now.”

The actress recently told “Extra” she was just too busy with her career to plan a wedding. “I've been engaged already two years, and it's like I want to do something special and I want to rest after it. I think you know, I'm taking advantage of the 15 minutes of fame, and I haven't been able to plan. Every time I say ‘Now okay this month let's…’ and then I get a movie or then I get something and I'm greedy.”