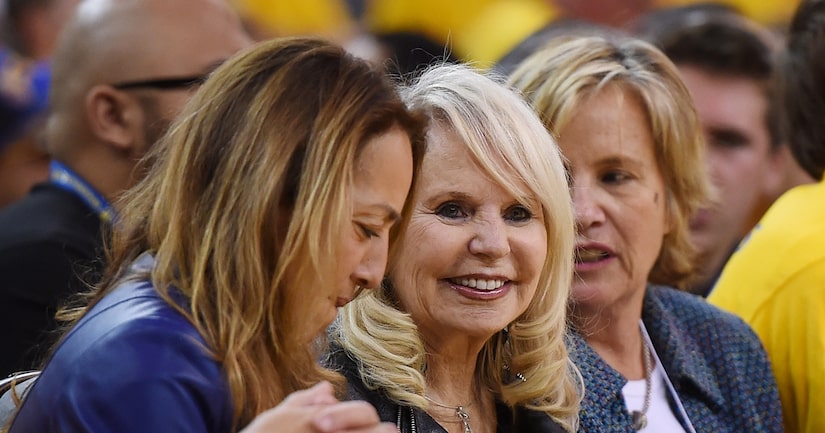 It looks like Donald Sterling, 80, has handed over control of the L.A. Clippers to estranged wife Shelly Sterling, who is secretly negotiating a private sale of the basketball team.

The NBA banned Donald Sterling for life because of racist remarks made by the billionaire owner. The league is preparing a vote by other team owners that would force the couple to sell the franchise.

Sources close to the Clippers organization told TMZ Sports that Donald realized he was the source of contention and took himself out of the equation so Shelly and her lawyer could secretly meet with the NBA to "resolve the dispute amicably.”

The sources added that Shelly isn't opposed to a sale, but she wants it to be on her terms.

Shelly's attorney told TMZ, "Shelly Sterling's preference has always been to find a way to resolve this dispute amicably with the NBA in a mutually satisfactory manner."

Donald Sterling acquired the Clippers in 1981 for $12.5 million. The team is now valued at approximately $575 million.