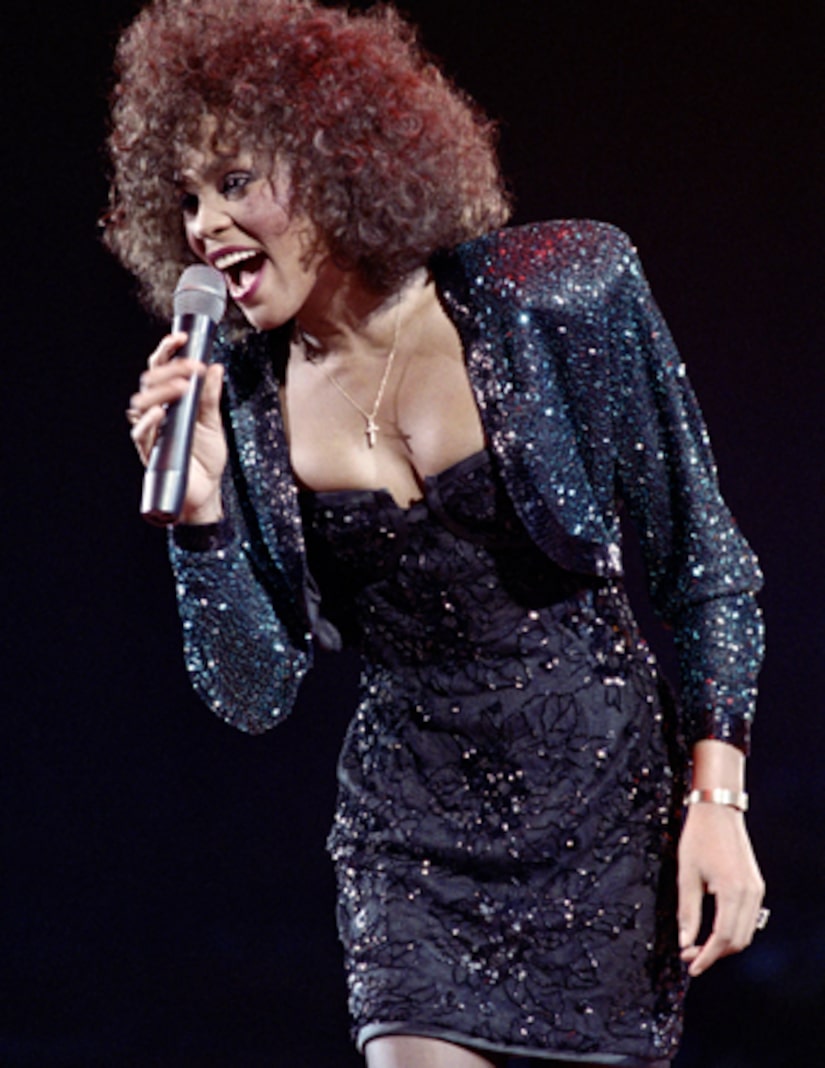 Lifetime says the project will follow Houston's relationship with ex-husband Bobby Brown “from the time they first met at the very height of their celebrity, to their courtship and tumultuous marriage. Throughout it all, difficulties followed the superstar couple while they dealt with the overwhelming rewards and consequences of the fame and fortune created by Whitney's meteoric rise that would soon overshadow them both.”

Bassett, who co-starred with Houston in the 1995 film “Waiting to Exhale,” said, “I have such regard for both Whitney's and Bobby's amazing talents and accomplishments, and I feel a responsibility in the telling of their story.” 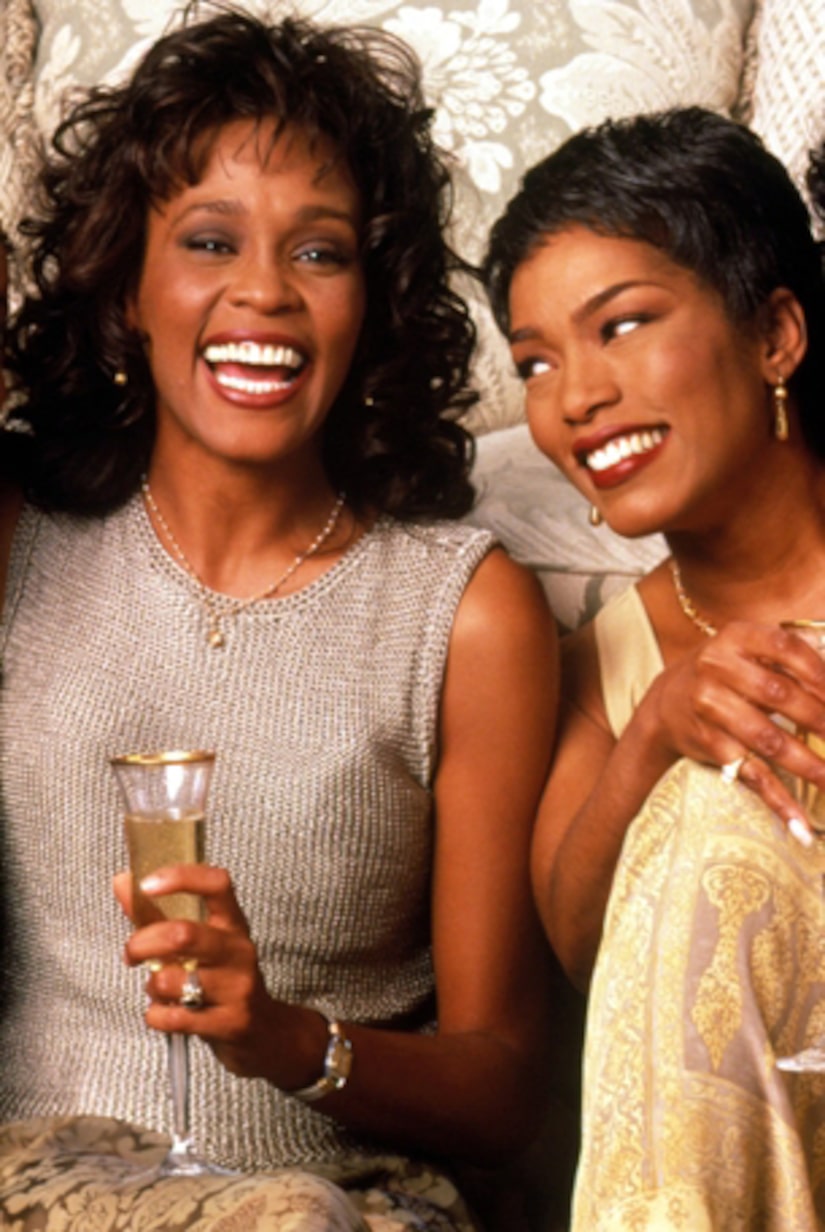