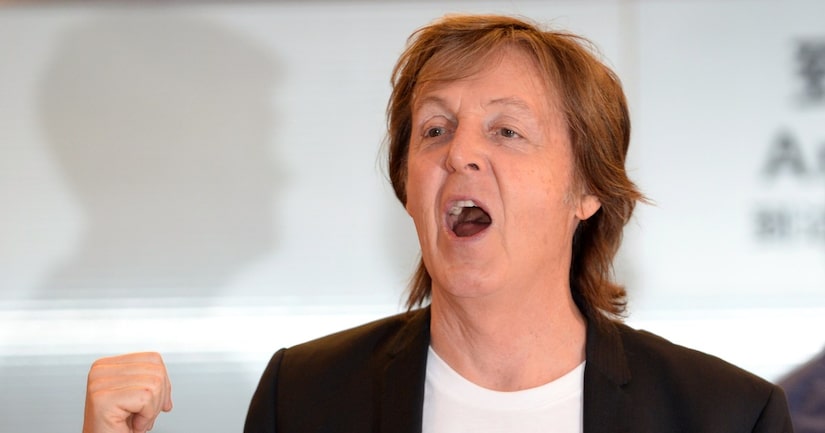 Singer Paul McCartney, 71, has canceled a run of five concerts in Japan and South Korea due to a viral infection, reports Reuters.

A statement from McCartney's rep said the former Beatle “will no longer play Seoul on Wednesday 28th, which would have been his first-ever concert in South Korea.”

McCartney also postponed two shows in Tokyo earlier this week and on Thursday canceled more concerts that were due to take place in Japan this week.

McCartney rarely cancels concerts and said in a statement this week that he hated to disappoint his fans.

UPDATE: His rep released a statement. "Paul received successful medical treatment at a hospital in Tokyo. He will make a complete recovery and has been ordered to take a few days rest. Paul has been extremely moved by all the messages and well wishes he has received from fans all over the world."